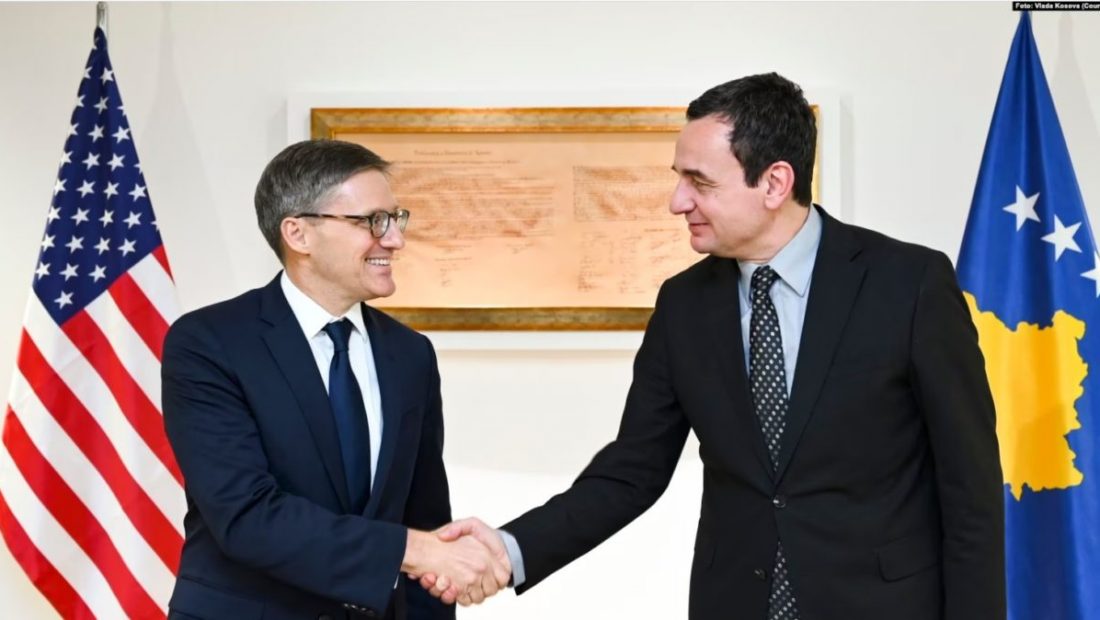 Derek Chollet, a State Department assistant, spoke by phone with Kosovo Prime Minister Albin Kurti on Tuesday evening, urging him to accept the European approach, also known as the Franco-German offer for normalizing relations with Serbia.

The revelation was confirmed by the American official himself via a tweet, which also revealed some of the other details of the meeting.

“We talked about the EU’s proposal for normalizing relations with Serbia and asked Kosovo to adopt it. Our collaboration and shared purpose in advancing Kosovo’s European and Euro-Atlantic integration was critical “, adds the advisor of the US State Department.

The topic of association, as well as the importance of returning Serbs to the north of Kosovo, was discussed during the conversation between Chollet and Kurti.