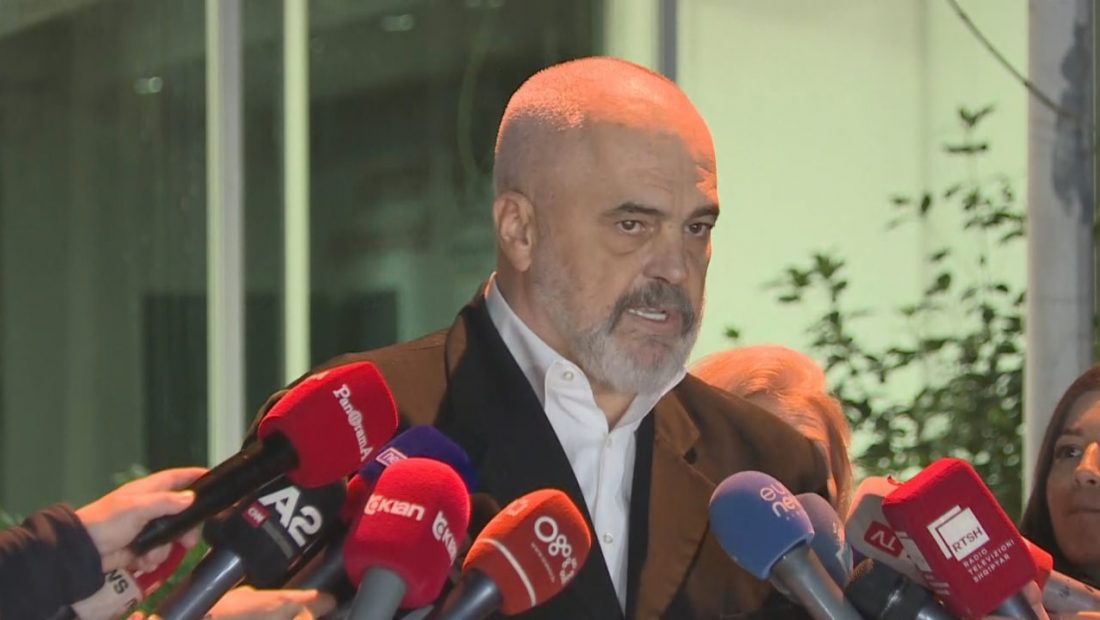 Albanian Prime Minister, Edi Rama, said on Wednesday evening that he did the right thing to meet one of the FBI officials, while adding that he would do it again whenever a chance will be given.

When asked by reporters following a meeting with district political leaders in the SP headquarters, the leader of the ruling party said that the fact that McGonigal is under investigation has nothing to do with him, adding that the case has been discussed in the US court system.

“I met one of the FBI personnel and would like to meet one again if the opportunity arises. I also met the President of the United States. And whether or not he will be investigated has nothing to do with me. I did the right thing meeting him, and I have no complaints about that “Rama stated.

Rama stressed that he and the government he leads have nothing to do with the conclusion of an inquiry into a matter he described as “secondary to get out of the way, while the primary one is altogether different.”