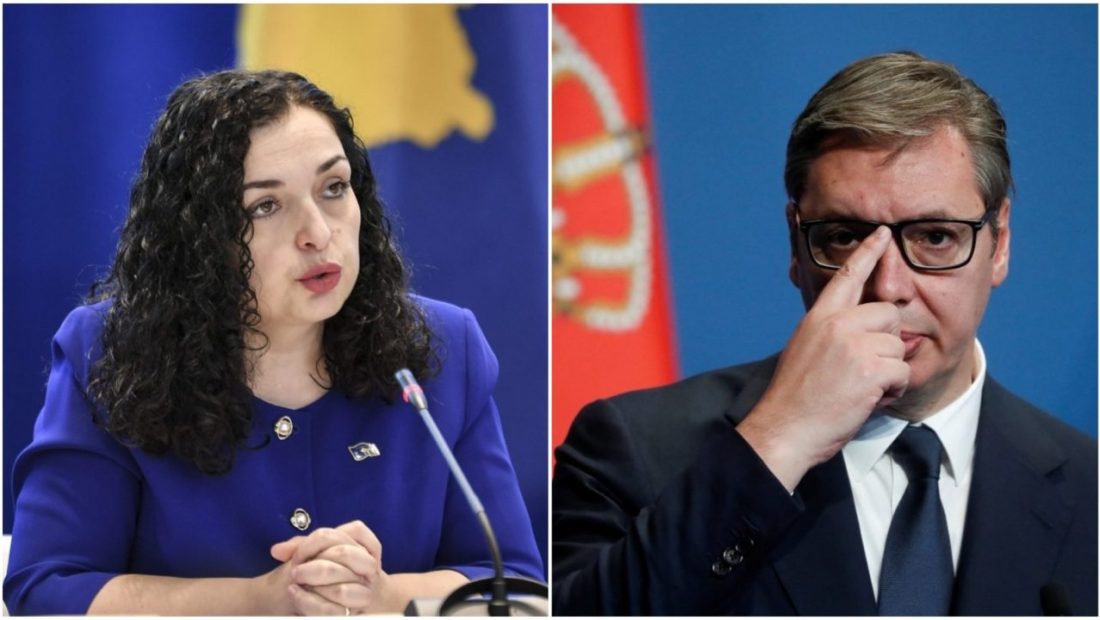 “Serbia endangers Western Balkan security by partnering with members linked to the Russian mercenary organisation, Wagner.” The claim was made by Kosovo President Vjosa Osmani in an interview with the Italian daily “Corriere della Sera,” who said that Belgrade is already playing by following Putin’s imperialist scheme and believing it can capture neighboring countries’ territories. The head of state emphasized that Serbian President Aleksandar Vucic is principally responsible for the country’s periodic problems in the north, as he finances and weapons the Balkan mafia, many of whose members are sanctioned by the United States of America and the United Kingdom.

“Russia wishes to divert Western attention away from Ukraine by directing it to the Western Balkans. Serbia threatens security by utilizing forces that collaborate with the Wagner group, purchasing Russian weaponry, sending paramilitaries to the north of Kosovo, and erecting roadblocks to instill fear “Osmani stated.

She acknowledged that Kosovo is collaborating closely with Western friends to ensure that Wagner-linked paramilitaries’ destabilizing plans fail. The president returns to his Serbian counterpart, noting that Vucic is acting as a “Drama Queen,” creating both the arsonist and the firefighter, who eventually talks about peace. Among other things, Osmani verified Kosovo’s preparedness for an agreement to normalize relations with Serbia, refuted Putin’s comparison of what he is doing in Ukraine to NATO’s involvement against Milosevic’s terrible war in Kosovo, and confirmed that the rights of the Serbian minority are secured by the constitution, better than any other state in Europe.