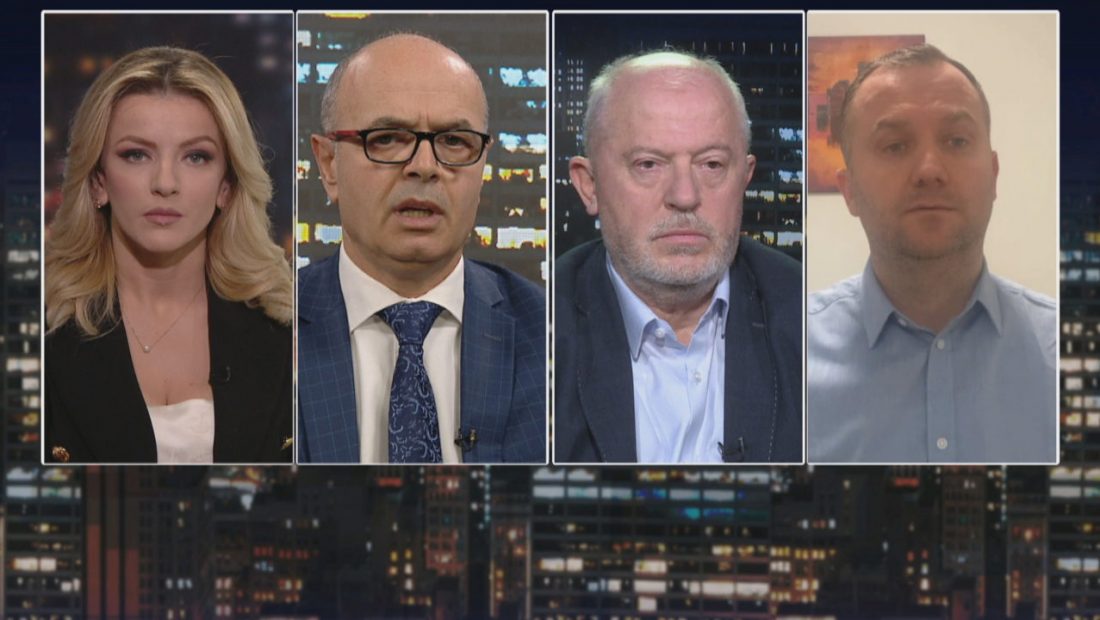 After 12 years, the tragic case of January 21, when four demonstrators were killed during an SP rally in front of the prime minister’s office, is being reopened by various audio recordings that appear to show a direct command to the Guard to attack the protesters.

Petro Koçi, an SP MP, stated that “The audio-interception validates the SP’s conviction about the lack of justice to reach the end of that tragedy. Former Prime Minister Berisha has never been interrogated and is culpable in three ways: deleting the servers, deleting evidence on everything that transpired under the Prime Ministership, and preventing the general prosecution from interviewing Guard operatives. The third consists of his statements, in which he also stated that he would take the sniper himself against Edi Rama, declaring about people with umbrellas-guns, while today he declares that the audio interceptions are fake and were made by Ardi Veliu, so Berisha must provide explanations for these as well,” he says in “Debate.

Is the transcription of an audiotape, however, sufficient to reopen the case? According to Koçi, it is because “the new legislation allows the case to be reopened if new evidence comes forth”.

Journalist Flamur Veizaj, who was reporting from the field on that January day from his home in the United States, is more doubtful. “I’m skeptical; I believe there will be a haze that will last only a few days. According to him, the leak of the information on these hours may come from “someone who may have captured something from those security cameras before they were erased,” adding that the prosecution was unable to identify the people who gave the order and those who carried it out because the security cameras with sound and video were deleted at that time.”

The journalist feels anyhow that we are not dealing with specific evidence, but clues, and that “the prosecution has had 12 years to show who killed Aleks Nika and Hekuran Deda”.

He claims that “What remains a blot on Albanian history is that four persons were killed by being shot by the guard outside the institution’s boundary, indicating a serious lack of professionalism. I am suspicious that this evidence can be used to amend the charge, because many people have averted criminal prosecution as a result of the method “.

What is the source of this material? It is derived from the internal situation of DP, which was in power at the time of the occurrences.

However, even though Mr. Basha’s name appears in the transcripts of the answers, analyst Sami Neza, who was invited to the “Debate,” does not believe it is related to the Democratic Party’s internal crisis. “It is nearly impossible to understand what is being said; in 70% of situations, the audio of the descriptions is incomprehensible. The political component exists, but it is not the responsibility of the DP. With the compelled lawsuit of Ulsi Manja, the SP has made this text into policy “.

He claims that “This is an attempt to divert attention away from the Albanian government’s current crises, but also to keep the propaganda alive because January 21 remains a horrible occurrence, but nothing has been done in 12 years. We haven’t heard anything about the culprits of the violent protest, which can only be likened to the one on September 14, 1998 “.