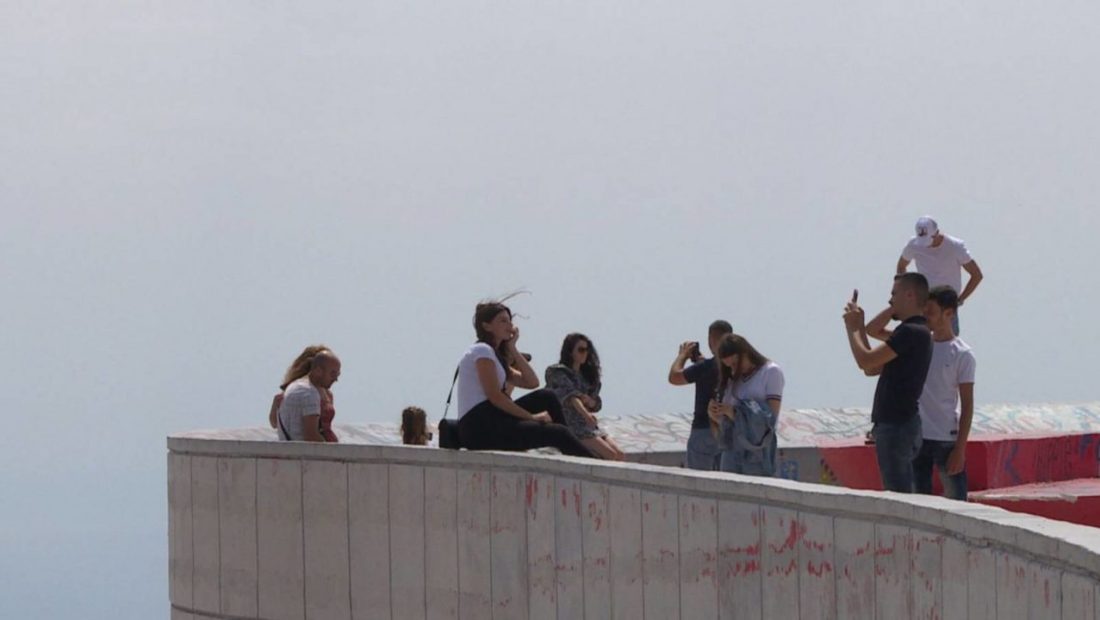 Last year, around 7.5 million tourists visited Albania. According to data from the Institute of Statistics, the number of foreigners staying in the country in the last year was the highest ever recorded. This is a 32.6 percent increase over 2021. surpassing even the previous record-holder, 2019.

Last year, the two nations with the highest rise in foreign visitors to Albania were Spain and England.

“It is the huge expansion of the lines, particularly the “low cost” ones, that has resulted in a “boom” of tourists from Central Europe or other nations,” says tourism expert Flora Xhamani Baba.

Even when December is excluded, the number of foreign visitors is increasing. The figure reached about 400 thousand, an increase of more than 46 percent over December 2021.

“The expansion will continue. This is a common occurrence. We appear to be diversifying the tourist offer”.

However, specialists in the sector believe that these figures fall far short of the country’s tourism potential.

“Only 30% of the potential is being utilized. We can accommodate many more visitors throughout the year “Flora Xhamani Baba explains.

According to INSTAT data, over 94 percent of people who entered the country during 2022 did so for vacation or to see relatives. Some were transit passengers, while others were foreigners who came for business, health checks, or religious reasons.