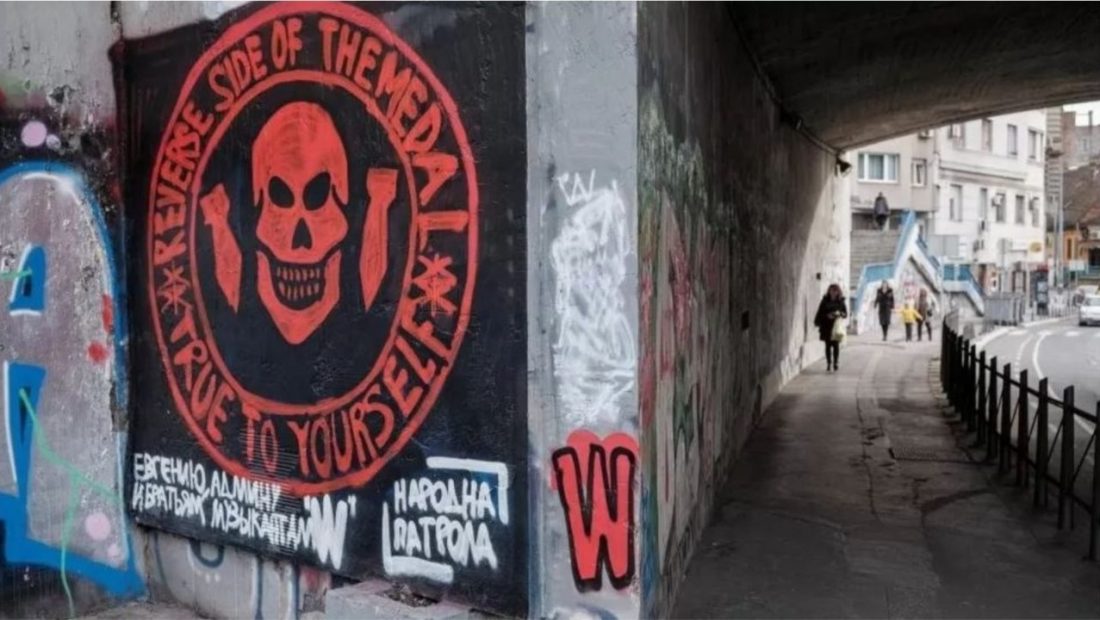 According to the BBC, a Russian TV video purporting to depict Serbian “volunteers” training to fight with Russian troops in Ukraine has generated uproar in Serbia, highlighting the country’s complicated relationship with Moscow.

Wagner, a Russian mercenary company, created the videos in Serbian to urge recruitment for the war. Serbian President Aleksandar Vucic responded harshly to this on national television.

“Why do you, from Wagner, call someone from Serbia when you know that this is against our law? He stated.

Critics sometimes accuse Serbia of putting its long-standing friendship with Russia ahead of its desire to join the EU. But President Vucic declared that Serbia was not just “neutral” on the war in Ukraine, but that he had not spoken to Russian President Vladimir Putin for “many months”.

Serbs are not permitted to fight in foreign conflicts. According to the BBC, the number of Serbian recruits involved is insignificant. In 2014, some fought alongside Russian forces in Ukraine, albeit without official permission.

Several people were sentenced in Serbian courts for “fighting on foreign battlefronts.”

On Thursday, a lawyer in Belgrade and anti-war organizations filed criminal accusations against the Russian ambassador and the head of Serbia’s state intelligence and security agency (BIA) for allegedly recruiting Serbs for the Wagner group.

“For us, Crimea is Ukraine, Donbass is Ukraine, and it will remain so,” stressed President Vucic this week.