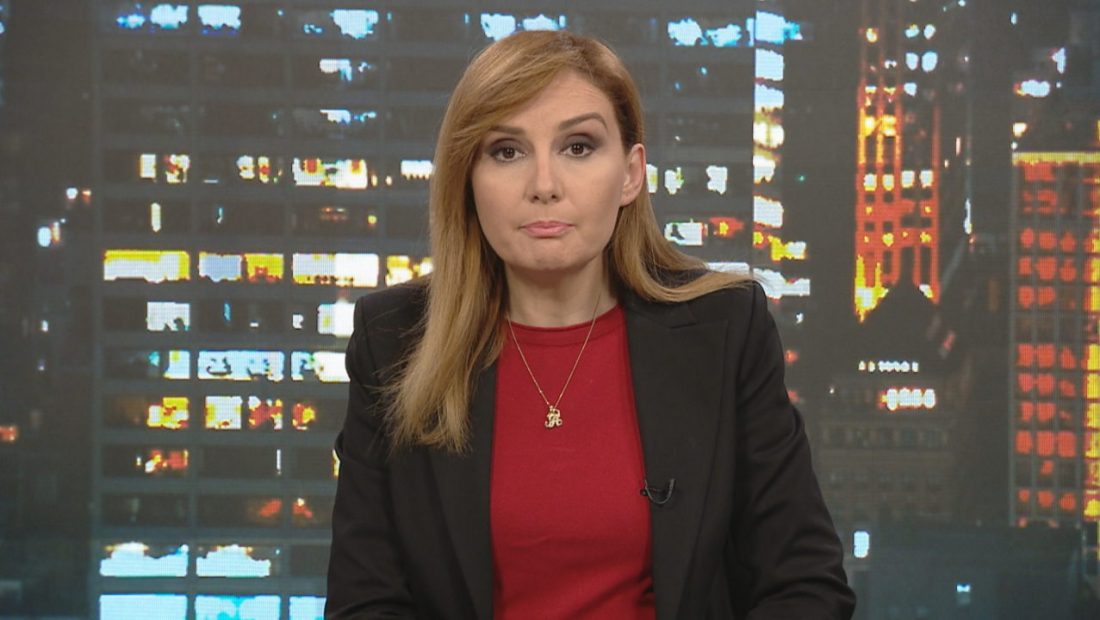 Jorida Tabaku, MP of the Democratic Party, invited to the “Debate” studio by Alba Alishani, on A2 CNN, indicated that she has opposed the law on strategic investments since 2015, as a “unconstitutional measure”.

“I have been opposed to the bill on strategic investments since it was proposed in 2015. It was supposed to be limited for three years, until 2018, but the government has already extended the deadline four times. It is an unlawful law because it violates the right to property, particularly in the southern region, and it also violates market competition,” Tabaku said.

Yesterday, the Democratic Party MP Jorida Tabaku’s proposal to reject all petitions for “strategic investor” status beginning January 1 was rejected in the Committee on Economy and Finance. Tabaku’s plan was met with mixed reactions from Socialist Erion Braçe, who raised reservations about overseeing the process after acquiring strategic investor status.

Under the argument that abuses and favoritism were committed through the law enacted in 2015, bringing harm to the state, Democratic Party MP Jorida Tabaku urged that all requests for strategic investor status be rejected beginning January 1 of this year.

Around 7 years ago, the Albanian Parliament passed a draft law aimed at attracting significant investments by granting interested entrepreneurs the designation of “strategic investor,” with numerous legal and infrastructural benefits.