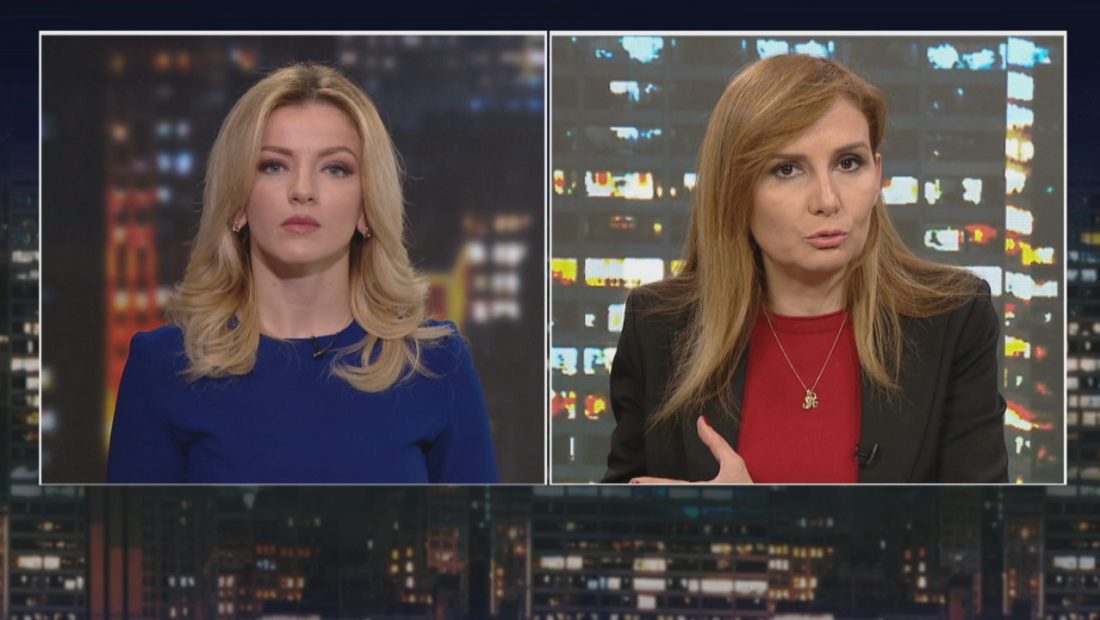 “People tell me that they have no idea what happens in the first three hours of Parliament because the floor is closed. Second, no one in Parliament today is happier with the debate and squabble in the DP than the majority. They bring it up at the earliest opportunity. It defies logic for a seasoned politician to embark into noisy confrontations that give nothing to the public. It appears foolish to keep such a situation going for a year and a half, to utilize the Parliament for a dispute over our seats. We have demonstrated political immaturity by not allowing people to speak their views. I believe that the PD should have brought the causes together sooner. We can disagree, but it doesn’t make me any less of a democrat than those on the other side or who have sold out,” Tabaku added.

“The things that have divided us remain divided. I believe that instead of insulting the people, DP should present them with an option. The DP must be transformed in order to approach the entire society with a broad offer, which is not occurring,” said the Democratic Party MP.