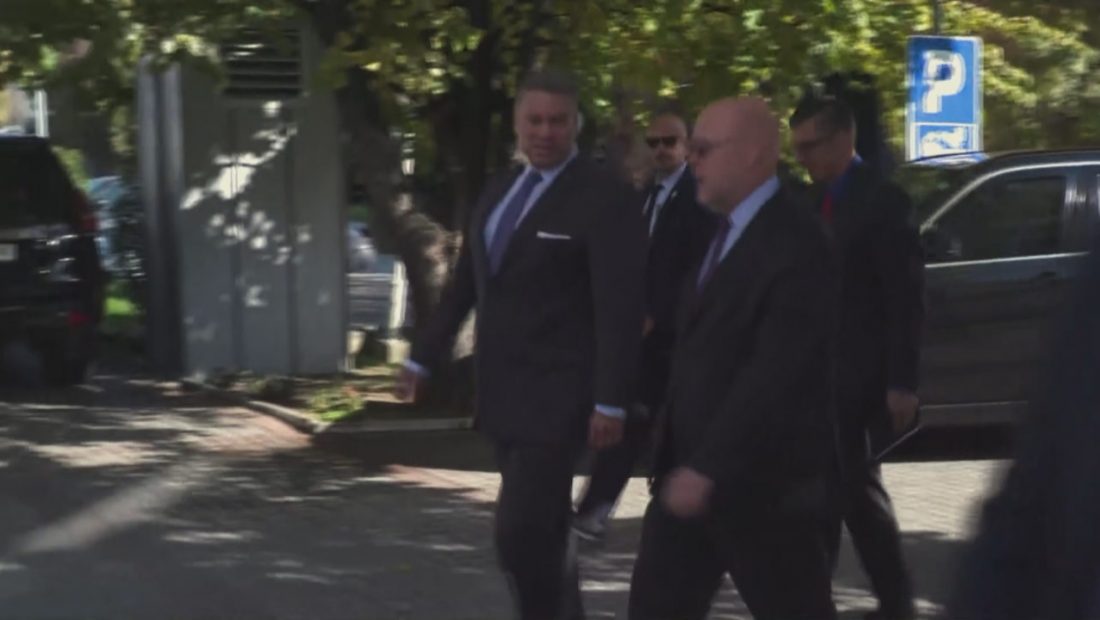 The European Union and the United States are sending a delegation of five high-level officials to Kosovo and Serbia today, signaling an acceleration of efforts to push the parties toward a deal for normalization of relations.

The European Union’s special representative for the conversation, Miroslav Lajcak, will be accompanied by the American envoy for the Western Balkans, Gabriel Escobar, the French envoy, Emmanuel Bonne, the German envoy, Jens Plotner, and Francesco Talo, assistant to the Italian prime minister. They are scheduled to meet with Kosovo Prime Minister Albin Kurti in Pristina and Serbia President Aleksandar Vucic in Belgrade.

Both trips aim to lay the groundwork for the continuation of the high-level engagement in Brussels.

According to sources in Brussels, the focus will be on the proposal for a basic agreement and the quick scheduling of meetings between Kurti and Vucic to reach an agreement. The European Union hopes to hold the next meeting with Kurti and Vucic before the end of January.