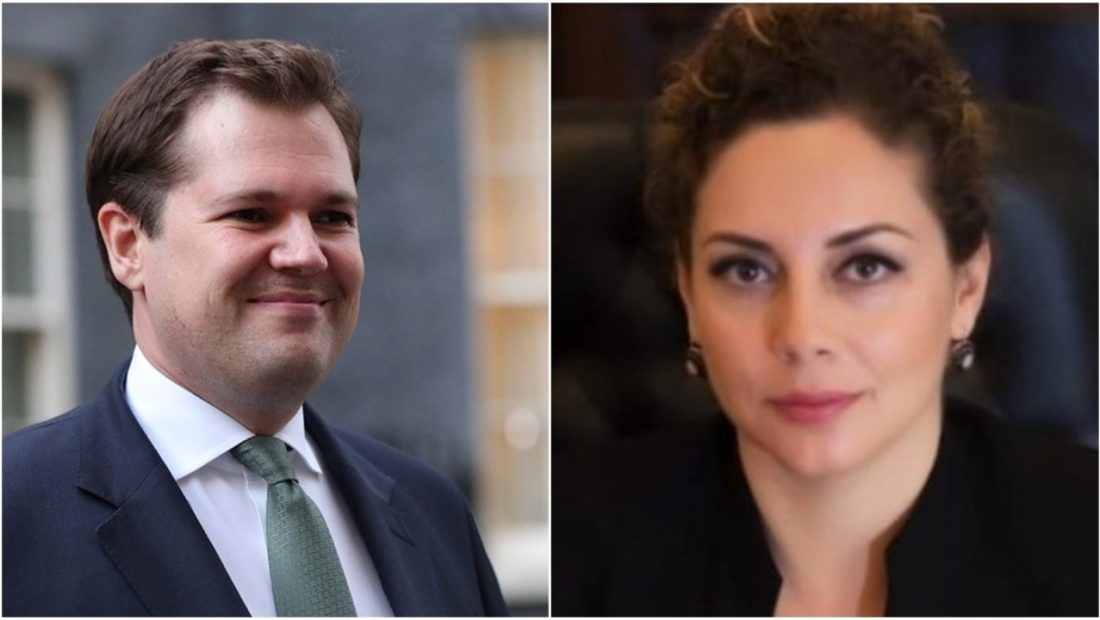 After Robert Jenrick, the British Minister of Immigration, made the statement, “find the Albanians, stop them, take them to the airport, and return them to Tirana,” the foreign minister, Olta Xhaçka, responded on Twitter.

Xhaçka expressed her shock at the rhetoric used against Albanians.

“I am shocked to hear a Minister of State in charge of immigration use such words for the sake of a few votes. “Stop the Albanian, find the Albanian!” A verbal lynching of an entire nation in a language that sounds like the minister is announcing open season for Albanians just a few weeks after the Joint Communiqué between the Prime Ministers of the Republic of Albania and the United Kingdom, in which they praised the role of the Albanian diaspora in Britain and its significant contribution to the culture, economy, and society of both countries. A minister’s shameful isolation of a community from democratic values brings back dreadful memories of excruciating cruelty “, Xhaçka writes on Twitter.

The British Ambassador to Albania, Alastair King-Smith, was summoned to the Ministry of Europe and Foreign Affairs and given a verbal note concerning the words of British Immigration Minister, Robert Jenrick.

The British expressed themselves yesterday with the statement “find the Albanians, stop them, take them to the airport, and return them to Tirana,” prompting the Foreign Minister to express her shock at the rhetoric used against Albanians.

The Ministry of Foreign Affairs has issued a statement in which it claims that “By means of this Note, the MFA has voiced its concern on the most recent remark made by Robert Jenrick, who is the Minister of State for Immigration, which contains language that is discriminatory towards Albanians. The Albanian MFA noted that this rhetoric is out of line with the constructive nature of bilateral cooperation that was affirmed in the Joint Declaration between Prime Ministers Edi Rama of the Republic of Albania and Rishi Sunak of the United Kingdom, which included, among other things, an appraisal of the role played by the Albanian diaspora in Britain and its significant contribution to the culture, economy, and society of both nations “.

The Albanian MFA reiterates its demand for “the avoidance of this language of intolerance and discrimination and the continuation of dialogue and constructive collaboration to achieve the promises undertaken, together as two democratic countries, partners, and allies in international organizations.” It also reminds readers that the two nations “have promised through the Joint Declaration to further strengthen cooperation connections in a wide range of fields with a focus on youth, innovation, tourism, and education.