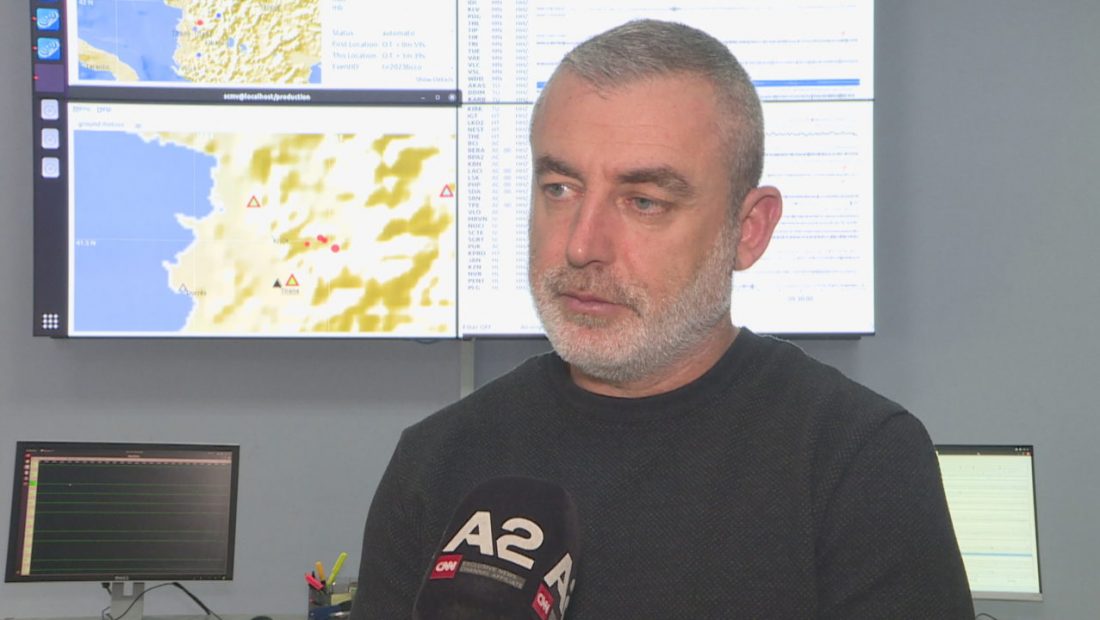 The epicenter of the earthquake of January 15th as the village of Xibra, in Klos. The first and most powerful tremor measured 4.7 on the Richter scale. The earthquake lasted 40 seconds, according to seismologists, and was felt strongly in Tirana due to its proximity to the area, Durrs and Elbasan. According to seismologists, the area will be active for some time until the energy is completely released.

Seismic activity in this area began on January 12, peaked on Sunday evening, and there are now over 70 aftershocks.

During this time, the entire region has been enveloped by a wave of earthquakes, and seismologists believe we have already entered the decade of heightened seismic activity. Fortunately, there were no injuries or severe damage to properties as a result of the earthquake.