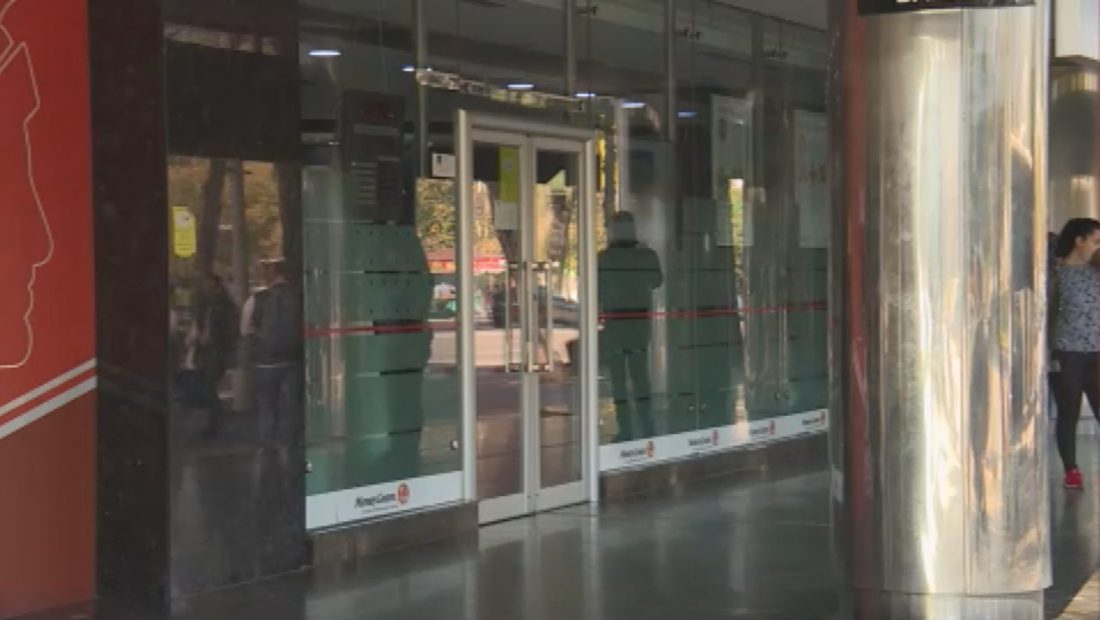 Expensive installments as a result of interest rate increases may lead to a rise in issue loans. The first indication, albeit minor, was given in November. According to Bank of Albania data, the percentage of loans that were not paid on time grew to 5.05% in November last year, up from 5% in October.

“The major concern at the moment is loan non-repayment,” stated economic expert Igli Tola. This is a risk for both the lender and the borrower. This is because rising living costs make it difficult to meet loan repayment commitments.

On the other side, the rise in interest rates, both in Lek and Euros, has made Albanian citizens and entrepreneurs less likely to seek loans from banks. According to the Central Bank, the size of the new loan has decreased by 23.23% from about 25 billion euros in November 2021 to something more than 20 billion ALL.

“It is well recognized that now is not the time to obtain a loan. This situation of falling prices and rising interest rates is projected to endure for the foreseeable future, according to Tola.

The International Monetary Fund and the World Bank see an increase in bad loans and a slowing in new loans as two major threats that could destabilize banking sector balances this year.