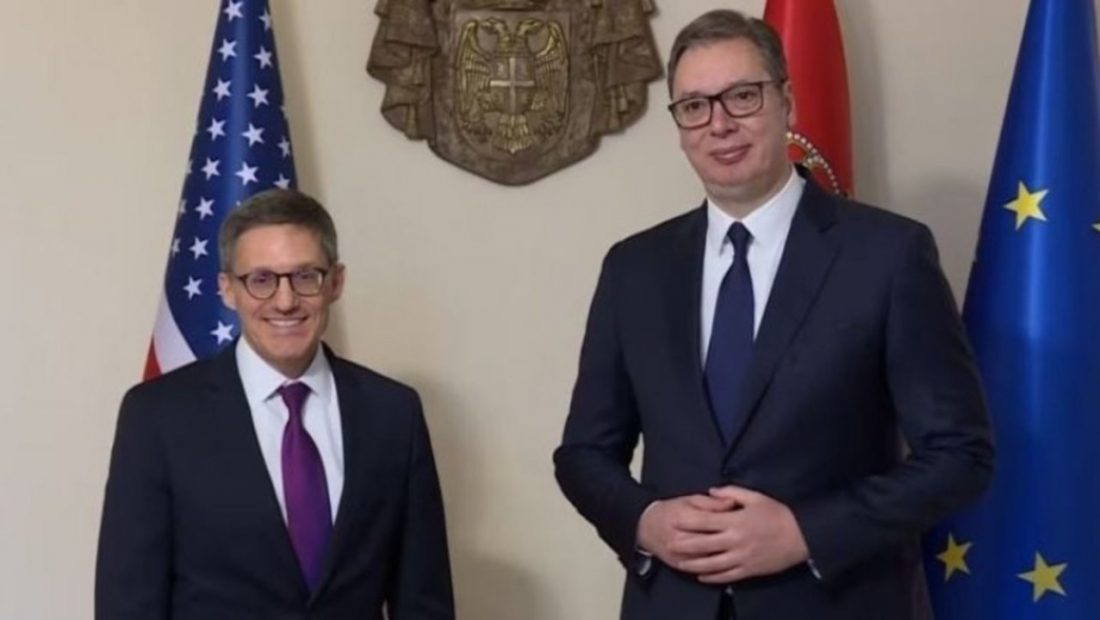 Derek Chollet, an American State Department adviser, visited Belgrade as part of his Balkan tour. He was received by Serbian President Aleksandr Vucic, and the dialogue between Pristina and Belgrade was the main topic of discussion.

The message sent by the American diplomat has yet to be published, but the Serbian presidency has provided their version of the meeting.

According to an announcement, Vucic and Chollet negotiated the final agreement through the European plan, also known as the Franco-German proposal.

Vucic stated that he wanted the United States to push Kosovo “to fulfill its duties in accordance with the negotiated agreements”.

Chollet and his delegation met with Prime Minister Ana Brnabic and Foreign Minister Ivica Dacic during their visit to Belgrade.