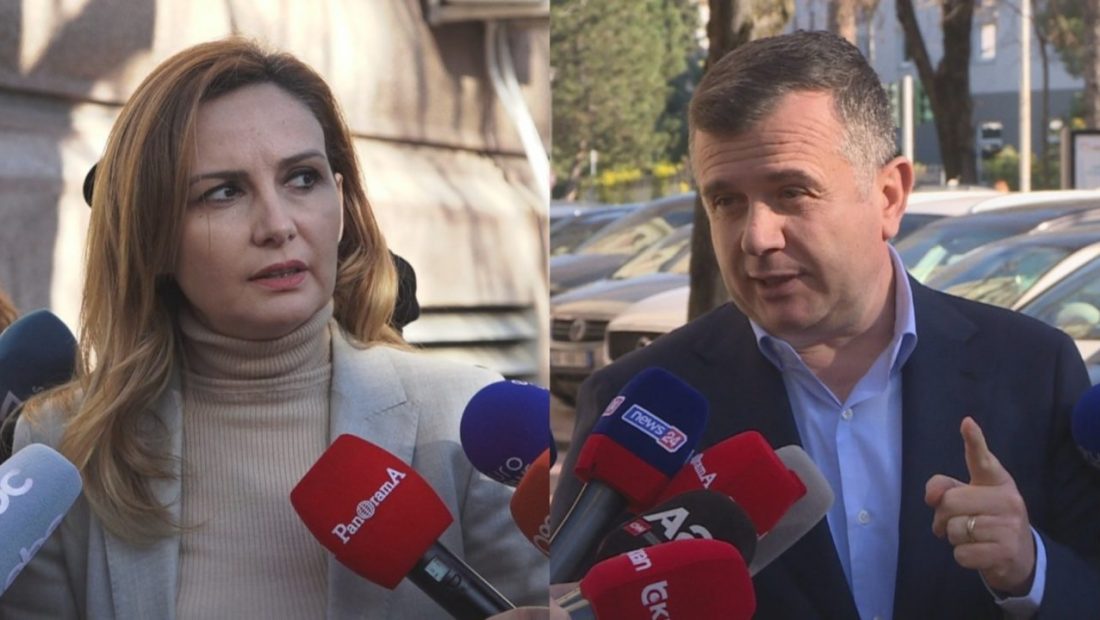 The new parliamentary session began with old challenges, as the political parties underscored their political differences in the first meeting of the conference of presidents for 2023. Even though the leader of the socialist group Taulant Balla had a message for some democratic deputies, the struggle for the People’s Advocate, which will begin from the beginning, is expected to return to the center of the majority and the opposition.

“It is not treason to agree or at least negotiate in a democracy. The announcement will be made on the 16th, as soon as the session begins. The opposition makes a proposal, and the assembly makes a decision “.

The majority defended Prime Minister Rama by refusing to establish the panel of inquiry into charter flights, as demanded by DP.

“The Constitutional Court grants us the authority to form an investigation commission. The competence was approved by the presidents’ conference. I’ll present it at the session “Tabaku stated.

“We don’t go through any formal documentation as long as the woman’s signature is there,” Balla explained.

The Constitutional Court’s decisions will compel the Assembly to amend its Regulations.

“I recommended changing the statute regarding investigating commissions. The only area on which the parties have reached an agreement, albeit with limitations, is de-spying “Tabaku stated.

“May 14 is approaching, and it would be unacceptable for the IM candidate to run for mayor or municipal councilor,” Balla stated.

“We don’t deal with specific persons; Aunt Balla should handle this. We want the whole package, the clarity of the image and the luster “Tabaku responded.

The legal package for public officials’ clean image, like the Ombudsman, requires 84 votes, which means the SP and PD will have to sit down again to compromise.