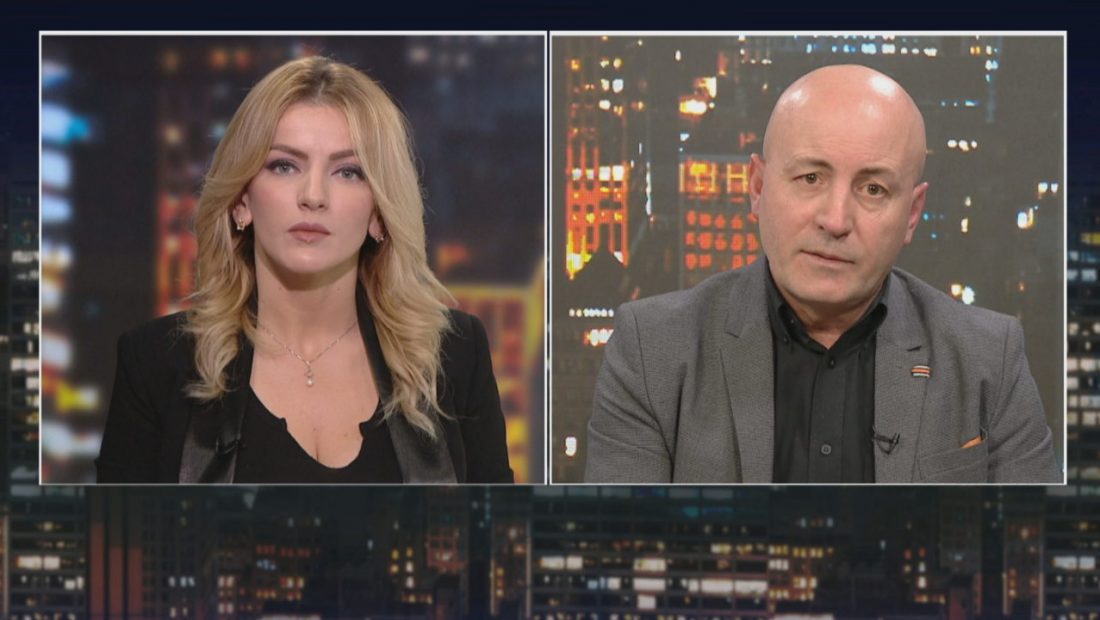 Flu cases in the country have climbed, and physicians predict that the peak will occur at the end of January and early February. Meanwhile, there have been few cases of Covid in the country, despite concerns in Europe and the United States about the opening of China, infections and deaths there, and a lack of true information from the Asian country where the pandemic began three years ago.

According to Artan Simaku of the Institute of Public Health, the situation is nevertheless indicative of a predictable, albeit aggressive, trend.

“Prior to the pandemic, seasonal flu circulated every year, however there was no flu circulation during the pandemic era due to distance and other measures such as masks and quarantine. The flu will peak this season around the end of January, so the trend is increasing, even if circulation began in December, particularly in pediatric age groups,” he writes in “Debate.” “.

So we already have the flu returning to the seasonal model, as well as the COVID-19 pandemic, but there is a distinct flu predominance, according to him.

The symptoms of seasonal flu are so close to the aggressiveness of COVID-19 that they are frequently confused, but Simaku not only asserts that there is already a testing mechanism for both viruses, but also calls for mass vaccination. “Simultaneous vaccination can be performed in the health facility; the immunizations are just performed in different wings,” he explains.