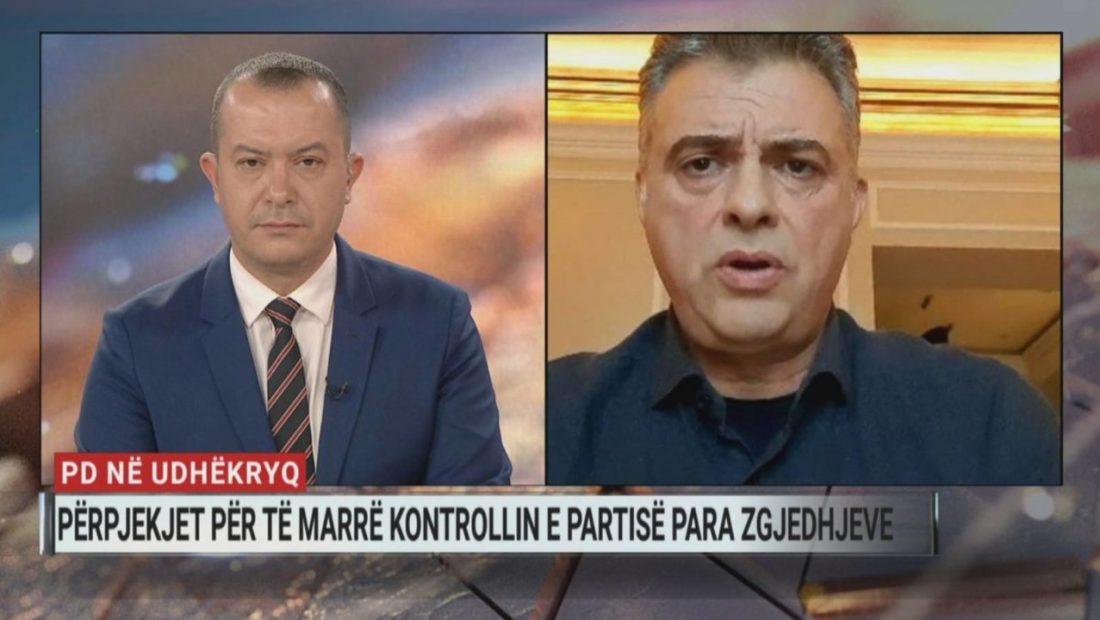 Ristani stated directly to “Ditari” on A2 CNN that by putting Salianji at the helm of the Group, DP would be lowering standards. He stated that personalities such as Luciano Boçi are best suited to represent the DP in this capacity.

“We cannot keep Alibeaj since he lacks the group’s support. He acts like a tiny Rama soldier. On the other hand, in terms of his replacement, I believe the DP should preserve its ideals and that the polar opposite of the “Revival” and power should emerge. We must retain our previous standards. We had Mr. Luciano Boçi, the chairman of the Parliamentary Group, who was outstanding in both intellectual behavior and professional training. A mature, knowledgeable, and cautious politician who raised the DP’s level, which we cannot lower. We will not decrease our standards. It should be an experienced Member of Parliament. However, take in mind that it is only a depiction. And the DP, now more than ever, should be at the pinnacle of this society’s moral norms.

Meanwhile, when asked about the chief commissioner’s earlier-in-the-day remarks about the DP’s representation in the CEC, deputy Ristani described the situation as ludicrous.

Ristani asked whether Celibashi will accept documents signed by Lulzim Basha, who has resigned, or by Alibeaj, who he believes should have been selected as leader controlled by the National Council. Or, he added, he should simply accept the democratic will.

But, given these impasses, what are the odds of the DP coming together? The DP, according to Arben Ristanin, is already united.

“The DP has provided proof this year by holding elections, primaries, and referendums. The party is practically united. It’s just that various people have different opinions, which is why the party has factions…”