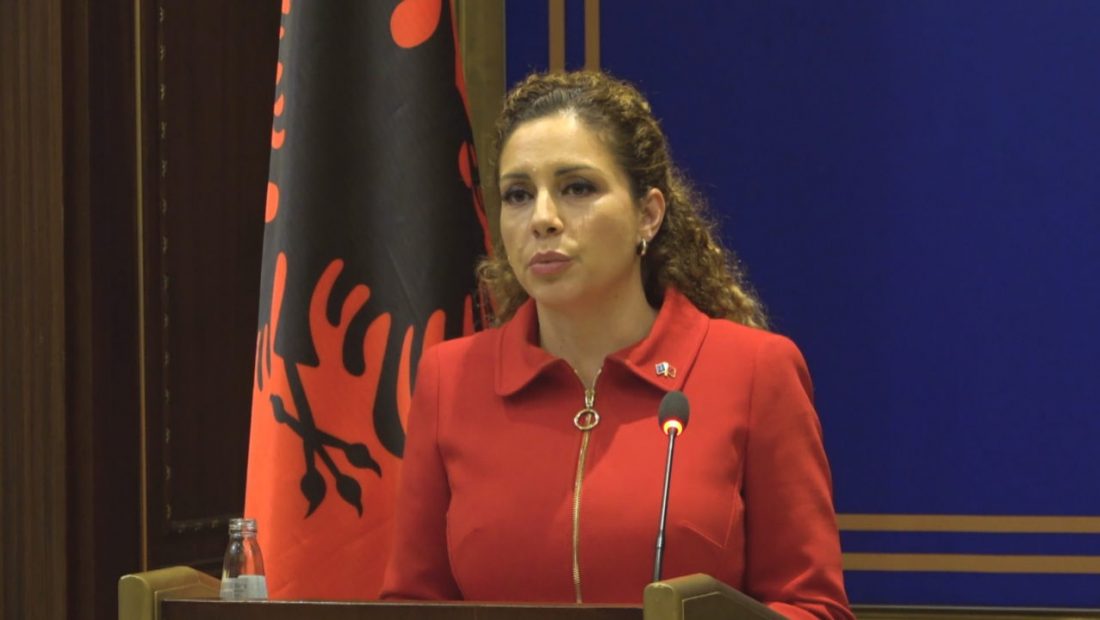 Olta Xhaçka, the Foreign Minister, declared the establishment of our diplomatic representation in Ukraine, with the inauguration of the Albanian embassy in the country under Russian bombardment for nearly a year.

On the 30th anniversary of diplomatic relations with Ukraine, Xhaçka made this statement:

“Ukraine’s brave resistance is a fight for freedom and a rejection of the tyranny from which both countries emerged a long time ago,” Xhaka adds, wishing Ukraine victory over Russia.