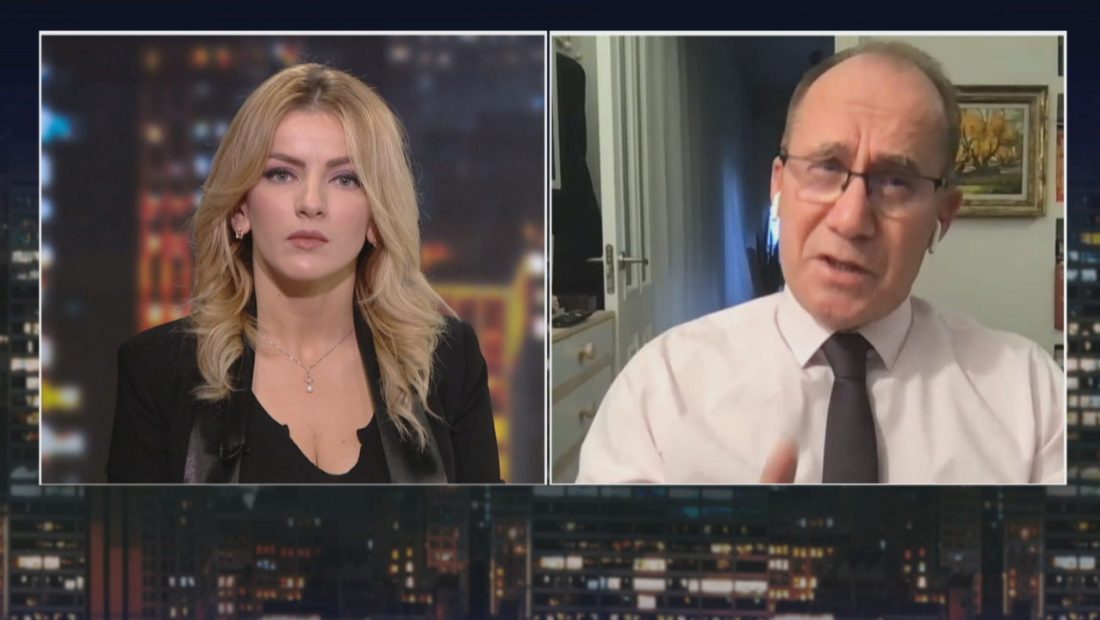 Although the situation in Europe in terms of the pandemic appears to be calmer presently, at least in terms of the number of casualties or serious cases, the development of the variation known as Kraken concerns the scientific community, particularly because of the speed with which it is spreading.

According to Kita Sallabanda, an Albanian doctor in Spain, the new variant of COVID-19 “is far more contagious than the original Omicron, yet it is not aggressive. For example, in New York, 70% of patients admitted are already infected with the Kraken variety due to increased contact with China. Italy was the first to decide to screen Chinese passengers.”

Beyond the Chinese government’s efforts to downplay the scope of the pandemic, the situation in this country appears dire. “The Chinese government is completely opaque, but even the WHO has shown numerous deficiencies in terms of covid, particularly with regard to China. While it was claimed that China might have up to 9,000 deaths every day, based to satellite pictures, the Chinese government was only referring to one such death “.

Chinese vaccines are also under investigation “With the rise of the Kraken variety in Spain, we have begun screening all Chinese travellers and requesting a test and immunization certificate, but only for foreign passengers. The Chinese vaccination is biased in the first place because it is one of the reasons the virus is spreading in China, and it has proven to be less than 50% effective “.
However, the Albanian doctor in Spain adds that there is no need for alarm, because monitoring of Chinese travelers and social separation are sufficient, and that quarantine is no longer required.
“Covid in Europe is nearly at zero, while the so-called Australian flu reigns supreme, owing to the fact that winter arrives first in Australia, but it is a variety of influenza A. We shouldn’t be scared of the Kraken because individuals who have taken the third and fourth doses are immune to these versions, but we don’t want the numbers to grow because it would overburden the health system “.