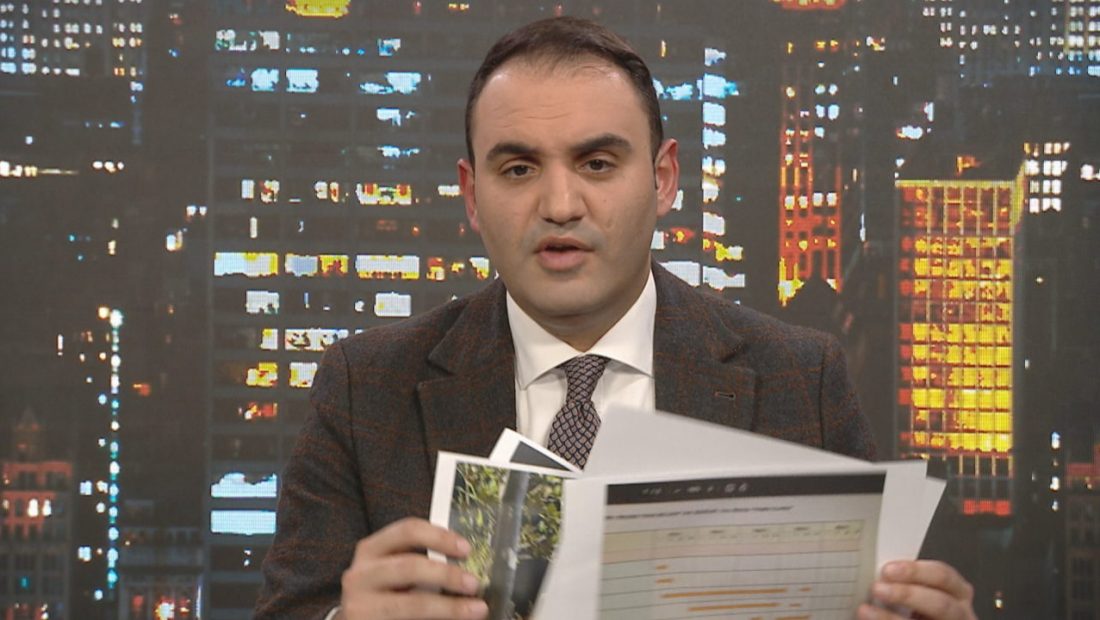 “Instead of Enkelejd Alibeaj removing me from the democratic parliamentary group, he should have talked about the corrupt and criminal tender of Mayor Veliaj for the John Belushi street”. This is what Belind Kellici, the democratic candidate for Tirana Municipality, said in the “Debate” studio with Alba Alishan, calling it an electoral crime.

“I don’t understand why Alibeaj is not talking about this tender when it is true that the municipality of Tirana was conducting a tender with municipal personnel, while the job should be done by a private company after the winner is revealed. We had no notification of the winning business when I filed the complaint. We should have had the winning firm for the John Belushi street before the legal time, but there was work done by Municipality personnel, which I call an electoral crime. I filed a complaint with Special Court Against Corruption yesterday regarding this bogus and dishonest tender on John Belushi Street.”.

Kellici disclosed the sources from where he uncovered the corruption of this tender in his last media interview with A2 CNN, after declaring that he will be active in the field for the race of the capital’s Municipality, as well as other denunciations.

“I discovered it in two different ways of information from a denunciation from within the Municipality of Tirana, and because I did not believe it, we verified with my team that a number of ways to rehabilitate have been put into the system, and I confirmed it with a second source, and when I saw that Veliaj had gone and inaugurated this road with the mounted tapes and behind were his machines, the next day I denounced him live in front of the cameras. And as I waited for the procedure, the fictitious tender would be delivered to the company that I knew would receive it. I am prepared to testify before the Special Prosecution Against Corruption because I was an eyewitness and submitted the complaint on Friday for a tender that was scheduled to close on Monday “.

He adds he will also warn international partners about the electoral scenario in Albania, which he considers an electoral crime.

“A theft was revealed and a theft was avoided. The Municipality of Tirana was obliged to cancel this process due to fear. Within the next two days. I contacted one EU partner embassy today, and I will inform all partners operating in Albania, including the OSCE and ODIHR, about this electoral crime and show them the environment in which the elections are being held “.