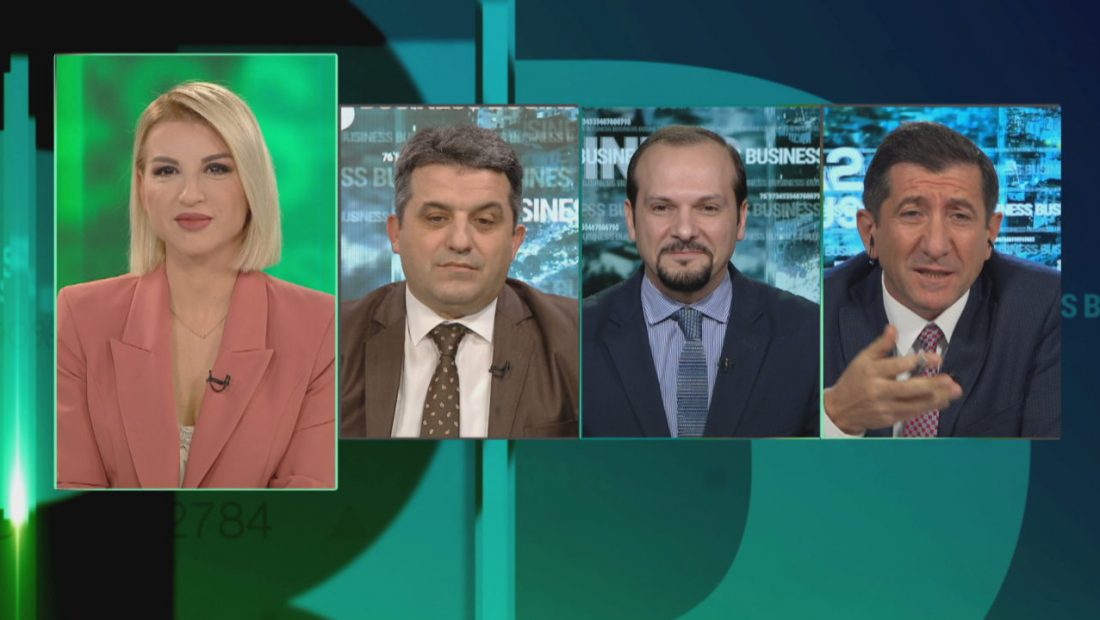 Everyone thinks that the world and Albanian economies would struggle in 2023. Less economic growth, higher costs, inflation that continues to menace us, and interest rates that are likewise on an increasing trend. But it’s not only the outside elements.

Some internal variables are likely to condition our economy’s progress: local elections on the eve, the government’s declared amnesty, and, of course, what is happening today in the world and in foreign markets.

But is the budget being spent in response to the elections? If we compare the periods 2005-2013 and 2013-2023, the growth is in opposing directions, according to Akil Kraja, an economic specialist with the Democratic Party.

“The territorial reform should be done with efficiency in mind; in 2015, we had 84 million euros for salaries, and in 2023, we will have 207 million euros, implying an increase in employees. Why do we need additional administration when we have websites such as e-Albania? We’re talking about electoral administration, and the principle of one vote, one job applies “.

According to local government expert Agron Haxhimali, “before the territorial reform, we had 19,000 personnel at the local level; in the first six months of 2022, the number of staff is about 35,000. To be clear, a portion of them, 3 thousand of them, have been transferred to a group of functions that previously belonged to the central government but have now been transferred to the local level. For the rest, we can call it electoral administration or patronage, but the total falls heavily on Albanian taxpayers. The law does not restrict the mayor from restructuring, but do we have a higher quality today than before the territorial reform?” he asks in “A2 Business.”

Economy expert Artan Gjergji believes that the use of the budget for election goals is inappropriate: “If we look back over the previous three decades, politics has perfected the use of the state budget for electoral purposes, regardless of political party. This is seen more in local government since a state pay has a stronger influence in areas where commercial opportunities are limited. However, based on the data, we have three times the amounts allocated to salaries, despite the fact that we implemented the reform to limit the number of municipalities in order to make them more effective “, he claims.

Gjergji underlines another aspect, the inflation of the administration’s budget. “Returns to work and trials won are unmistakable voices for our taxes; they result in the budget regardless of whether they have returned to work or not. According to Kraja, today there is monopartism, no debate in Albanian municipalities, and as a result, 1/3 of the municipalities have arrears of financial obligations that reach 20%, which means that for every 5 lek spent, one lek is reimbursed one or two years later “, he states.

Meanwhile, Haxhimali notes that while the local government in Albania receives only 1% of GDP, Albanian municipalities have consistently been among the most underfunded from the central budget.