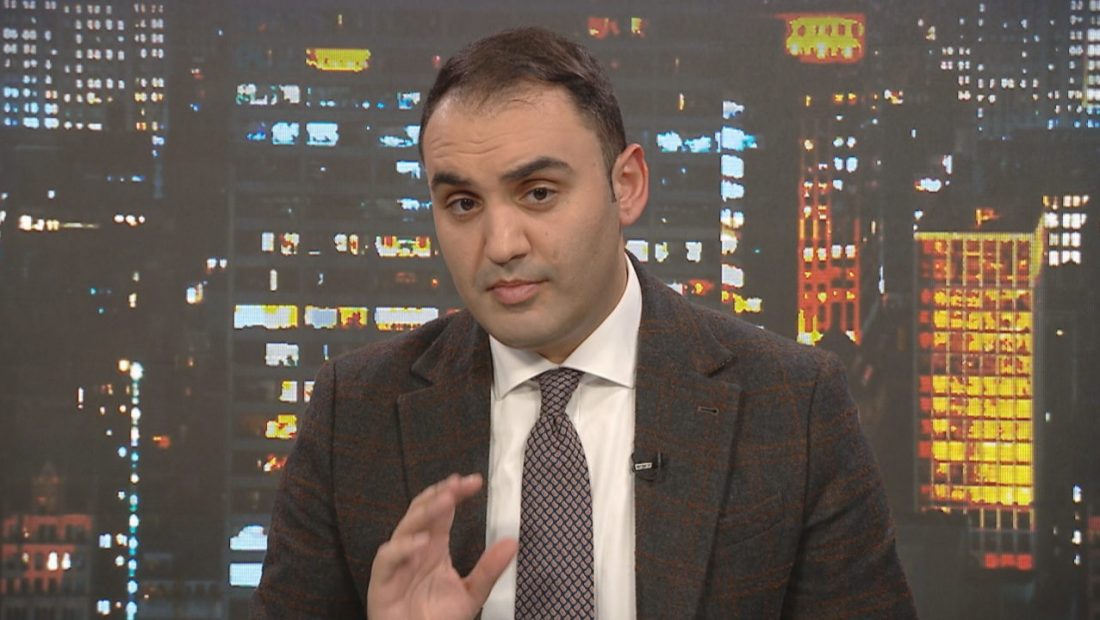 Belind Kellici, MP of the Democratic Party and candidate for mayor of Tirana, invited to the studio of “Debate” by Alba Alishani, on A2 CNN, expressed confidence that “Enkelejd Alibeaj will no longer be the chairman of the democratic parliamentary group” .

“I and Salianji were not the greatest of friends, but we continued our course in the DP, and for the sake of uniting the Democrats, I voted for Mr. Salianji to be the next leader of the parliamentary group. I only have a political fight with Edi Rama and Erjon Veliaj, not Enkelejd Alibeaj. I am confident that Alibeaj will no longer lead the democratic parliamentary group “Kellici said.

“Mr. Salianji, I believe, will replace him, but the main point is that the MPs get to choose who they want. Let it be done by whoever receives 50%+1 of the votes. He will be chosen by the 27 MPs “Kellici added.