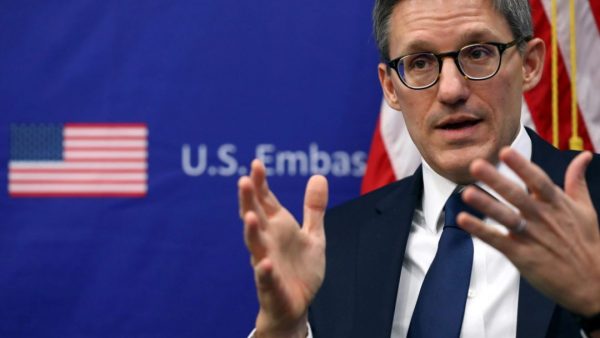 Leaders in Kosovo and Serbia must make difficult decisions and demonstrate fortitude in order to put aside differences and achieve what is best for their respective countries.

This was stated by Derek Chollet, senior advisor to the US State Department, in an interview with Voice of America. He stated that the European Union’s proposal for a prospective agreement is headed in a “positive” direction.

“I don’t want to get into the specifics of what the EU has offered. I believe that it is sometimes wiser, in any negotiation, to keep certain things behind closed doors until they are ready. However, we believe that the EU has presented a feasible, good direction. It will be difficult once more. Difficult decisions and fortitude from leaders will be required to put aside disagreements and do what is in the best interests of their countries,” said the senior American official.

However, mutual recognition between Kosovo and Serbia is not addressed in the proposal. Chollet is scheduled to visit Serbia, Kosovo, and North Macedonia in the near future. He stated that he will speak with the leaders about the recent tensions between Kosovo and Serbia, as well as the need to avoid similar crises in the future. The top American official also mentioned the importance of forming an organization of towns with a Serbian majority.