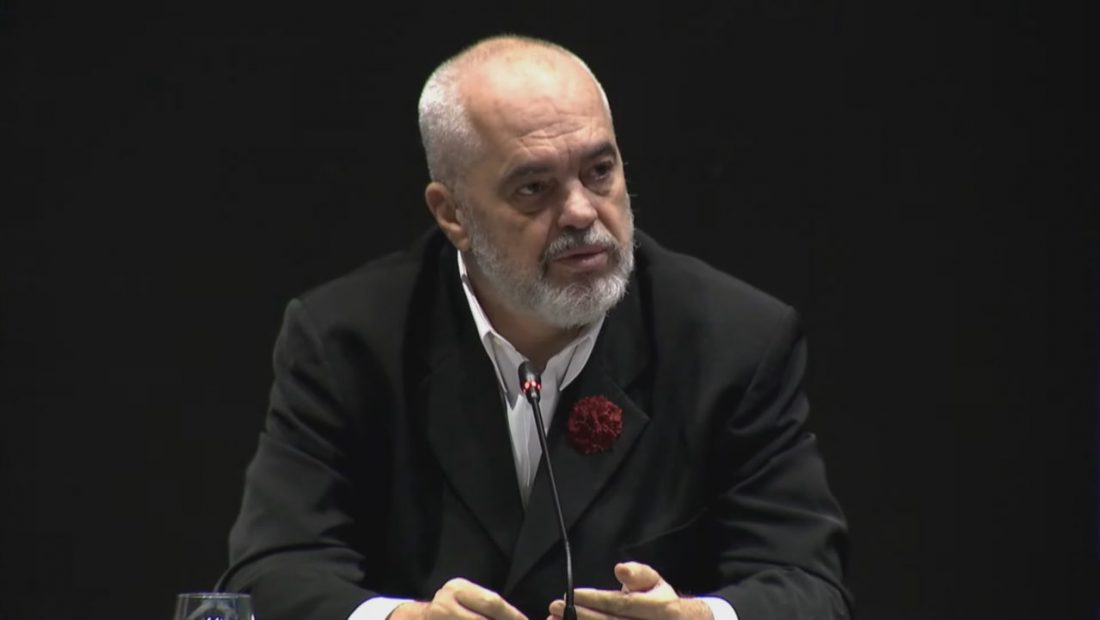 Following the posts on social media at the government cabinet meeting, Prime Minister Rama echoed the country’s security situation during the past year.

According to the leader of the government, 2022 was the year with the fewest homicides in the recent 30 years, thus breaking down what he calls “deafening media echoes”.

“A significant fact that demonstrates the disparity between the deafening media echo and the reality of continuing crime drop. The year 2022 will have the fewest homicides in the last three decades.

When we started the anti-crime drive, there were 112 murders in one year, with the average being 100. It is well known that the worst is quickly forgotten, the good never is enough, and, without a doubt, there is still more to be done “, the Prime Minister writes.