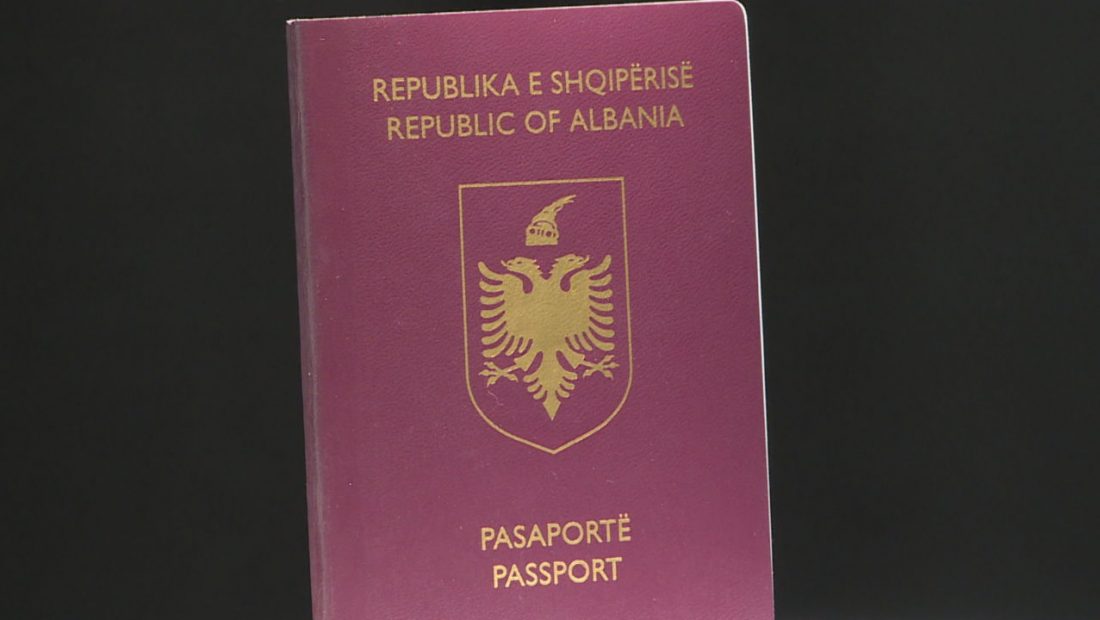 The EU rejects, and the government stands firm on fiscal amnesty and so-called golden passports. Concerning the government’s intention to legalize money outside the banking system, Brussels is still asking that the Albanian side revise the draft through negotiations. The Union wants assurances that Albania would not become a haven for money launderers. According to Besart Kadia, Deputy Minister of Finance and member of the negotiating group, both amnesty and the acquisition of Albanian citizenship in exchange for investments in our country are not yet at a stage that could harm Albania in the EU negotiations.

“Even member countries frequently take legal actions that the European Commission believes should not be done. Eastern European countries, in this case . We are not in the situation where we have enacted a specific law that has been authorized, and they have stated that this will be contingent on the route of European integration. As long as it hasn’t happened, it’s a hypothetical question, which I would say isn’t at all concerning in the current process “says Kadia for A2 CNN.

According to the government’s spokesman, the head of the Parliamentary Committee on Integration, the democrat Jorida Tabaku, and the former Minister of Integration Klajda Gjosha, fiscal amnesty and golden passports can be an impediment to Albania’s path to European integration.

“They severely breach this procedure. They violate the concept of equality before the law, are related to money laundering, but also to two very important criteria, the battle against corruption and organized crime, which we have a constant duty to undertake “Tabaku explains.

“There are even documents that indicate why Albania should not have these programs and the harm they pose”, says Gjosha.

The civil society organization European Movement in Albania, which specializes in integration issues, believes that the EU will not allow Albania to proceed with golden passports. Gladis Gjipali provides experience from other union countries.

“Malta is currently being sued in the European Court of Justice over the exploitation of this system. Even Montenegro, which did it last year, had a negative outcome “Gjipali explains.

Despite the union’s critics, the Albanian government has emphasized repeatedly that it will not withdraw, at least not from the fiscal amnesty. The Prime Minister stated that it will be done at any cost, and he suggested that the EU oversee the entire process.