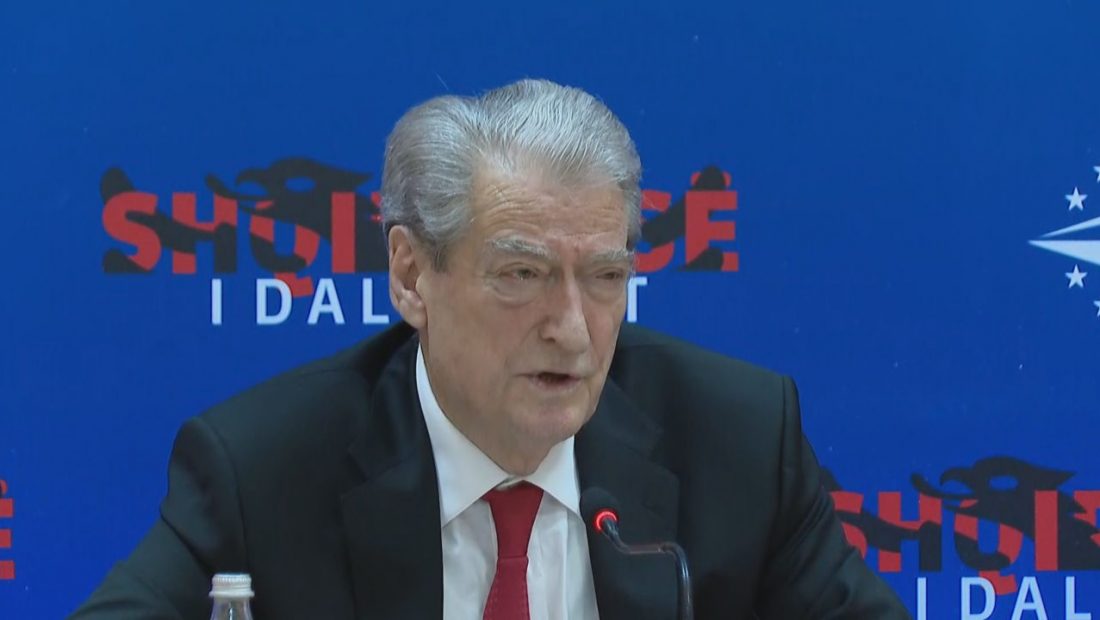 Former Prime Minister Sali Berisha has leveled severe criticism against the government. He accused it of failing to pay December salary to teachers across the country.

According to the Democratic Party’s leader, Prime Minister Rama has not paid teachers’ wages because he has diverted funds for other obscure purposes.

“Teachers have not been paid for the month of December!  The government is gambling with their pay. They either went into debt or did not celebrate the New Year at all.

“I denounce Edi Rama’s cynical attitude with the utmost harshness. He failed to pay teachers’ wages and diverted their salary funds to obscure governmental purposes.

“I demand the quick payment of teachers’ salaries, including interest for the delay.

Berisha shared a citizen’s concern with him on social media.

“Greetings, doctor!  The teachers’ pay for the month of December are a major source of concern. Please mention it immediately as a concern because I am with them now and you should absolutely interfere”.