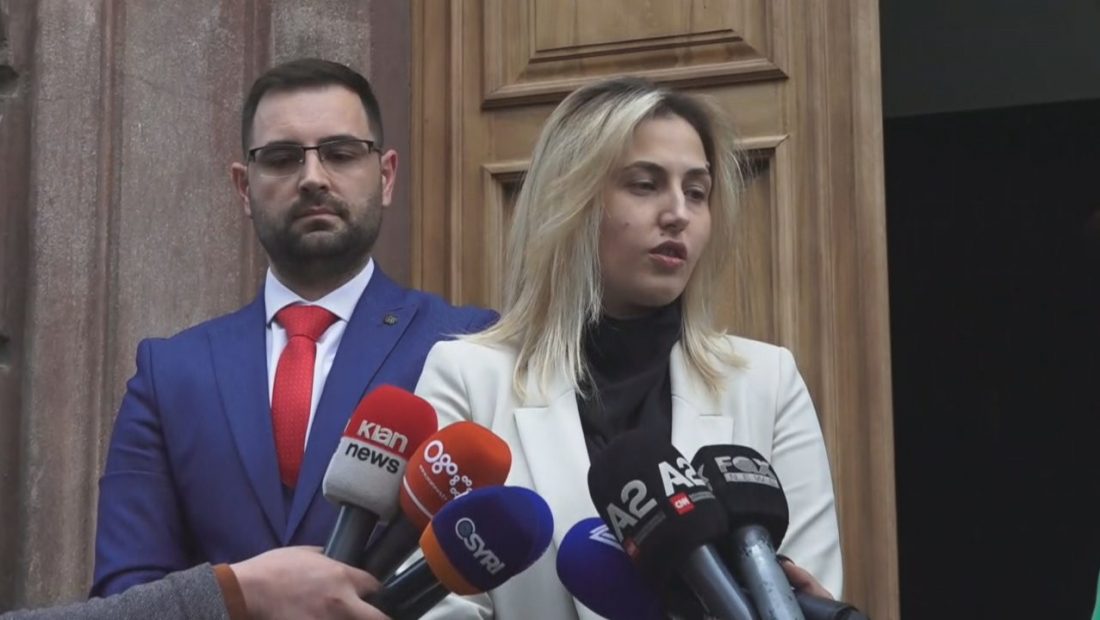 The opposition’s appeals will serve as the Constitutional Court’s first task of the new year. The constitutional body has accepted the cases that the Democratic Party MPs have brought contesting the legitimacy of Olta Xhaçka’s appointment as foreign minister.

The Court has scheduled January 18 as the date when it will evaluate the request that seeks to reverse the votes of the majority by which Minister Xhaçka’s legitimacy was not referred to the Constitutional Court for review with regard to his or her appointment as Minister of Foreign Affairs. Therefore, whether or not the SP cards were constitutional will be decided by the Court.

The other complaint concerns the Butrint National Park. There is no set time for when it will be evaluated, but the Democratic Party MP Ina Zhupa announced its approval in a post on social media, describing it as excellent news for the year 2023.

The Assembly itself is still on holiday, and it appears that when it returns, it will begin its duties by arguing its case before the Constitutional Court.