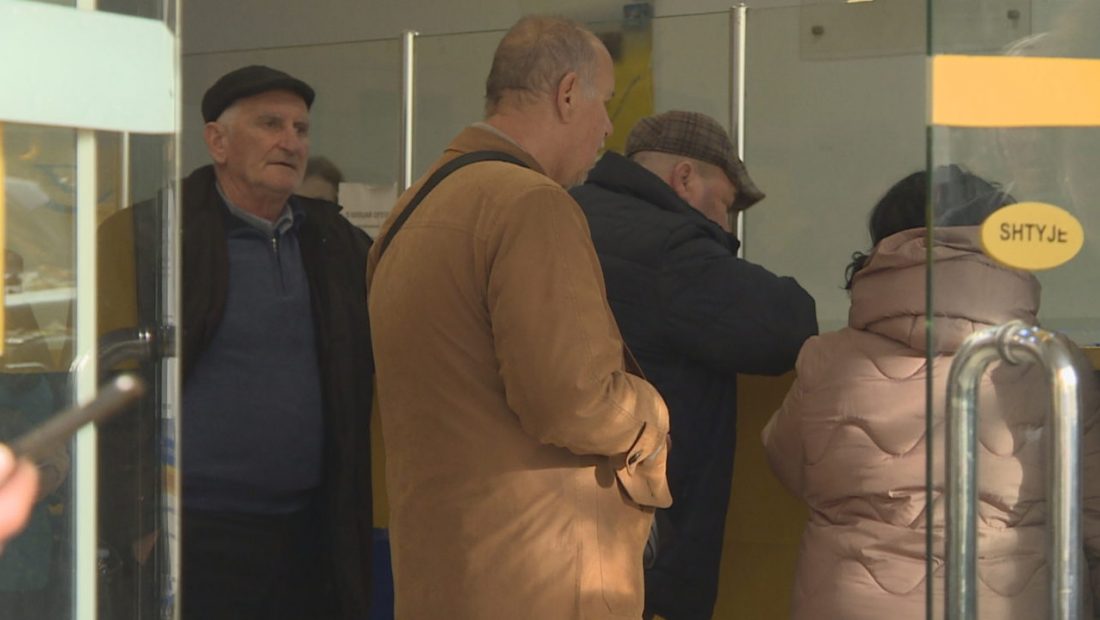 Every January 1, right after the clock hands indicate the beginning of a new year, the government begins a new chapter with the budget and the expenses it wants to incur, but the revenue that residents and enterprises must pay also changes.

Every year, taxes have a considerable impact on this planning, making Albanians more prosperous or more burdened by state payments.

The taxes that were automatically modified on January 1, 2023, were lower than in previous years. The excise charge on cigarettes has been raised by 5 Lek per pack, while the excise duty on domestically manufactured beers has been doubled, both of which are expected to be reflected in the final price.

On the other side, there will be ease for electric car batteries and solar panel batteries, which will pay less excise duty, as well as for people who heat with wood after the repeal of the firewood VAT.

Businesses now face harsher fines for concealing personnel, violating the fiscalization procedure, and keeping a limited quantity of cash in the cash register. Meanwhile, energy producers will pay half of last year’s profits from increased energy prices as a solidarity payment.

Meanwhile, the government announced in January that it will begin distributing the Great Package, with payments ranging from 8,000 Lek to 10,000 Lek for state employees with high salaries, and up to 20,000 Lek for employees receiving less than 60,000 ALL and women heads of families in the economic assistance scheme.

Other fiscal reforms are still planned in the budget, but have yet to be approved. Such are the resumption of online gaming and the new income tax law, which is expected to take effect in 2024.

During the budget talks in parliament, the government also promised to raise the minimum wage to 36,000 ALL in the first half of this year and 38,000 ALL in the second half.

The fiscal amnesty, however, is still a pending initiative.