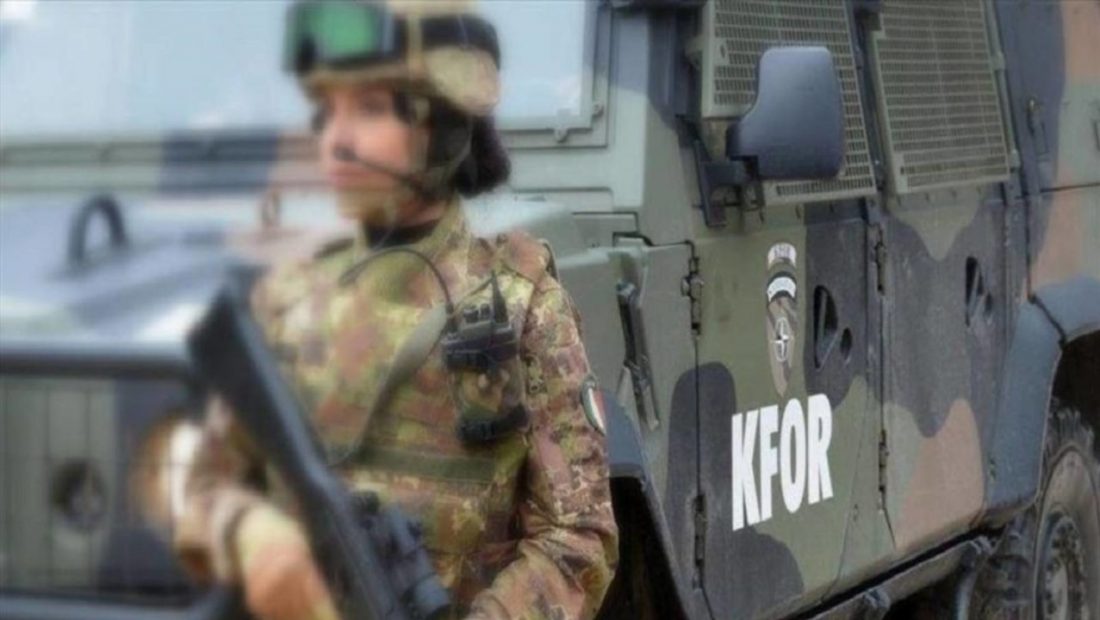 The KFOR force in Kosovo is conducting a number of engineering operations in the north of the nation to clear the road of any remaining stalled cars.

In a statement, the mission claims that this is being done in compliance with its United Nations (UN) mandate and to restore freedom of movement, according to KosovaPress.

In the north of the country, the Serbs removed the roadblocks erected by the criminal gangs on Thursday, December 29, but some trucks that had been destroyed by them remained.

They took the choice to resist Dejan Pantic, a former Serbian police officer who had just been placed under house arrest by the Kosovo Police.