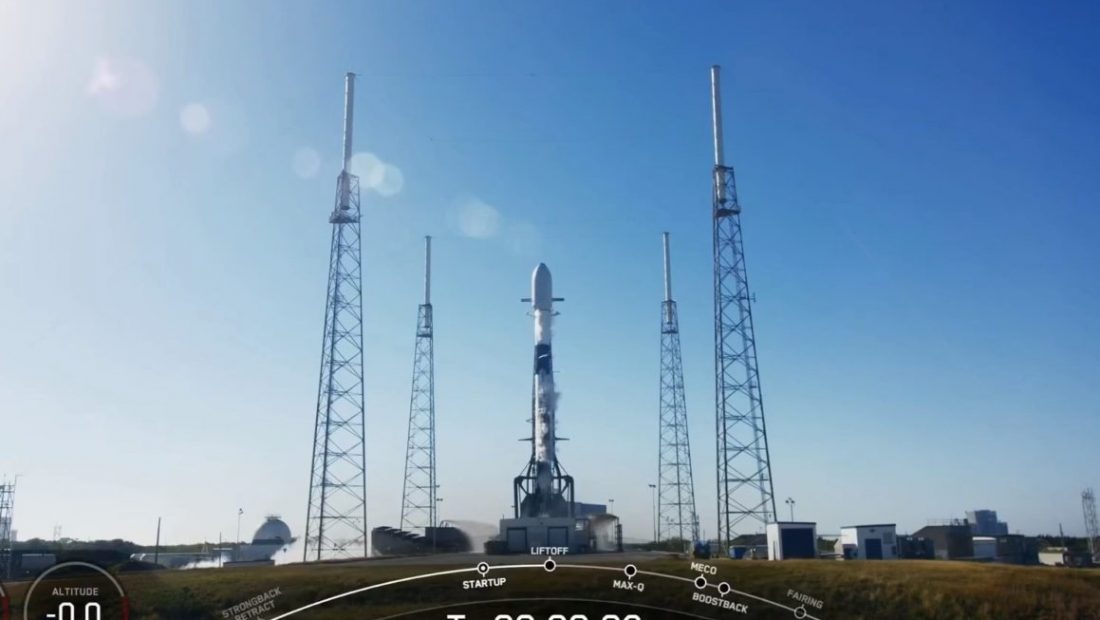 This past Tuesday, Albania’s two satellites, Albania 1 and Albania 2, were launched by the Falcon 9 rocket as a part of the cooperative SpaceX Transporter 6 mission.

“This was promised and now it is done. The SpaceX Transporter 6 rocket, which also carries our satellites, Albania 1 and Albania 2, into space, launched from Cape Canaveral, Florida “Rama posts on Facebook and uploaded pictures of the Falcon 9 rocket taking off.

The confirmation that the satellite service through the two satellites “Albania 1” and “Albania 2″ will start providing us with vital imaging data for civic emergencies” the Defense Minister Niko Peleshi declared a few days before the new year.

The two satellites will set the Albanian government back $6 million, or 671,760,000 ALL, over a three-year period.