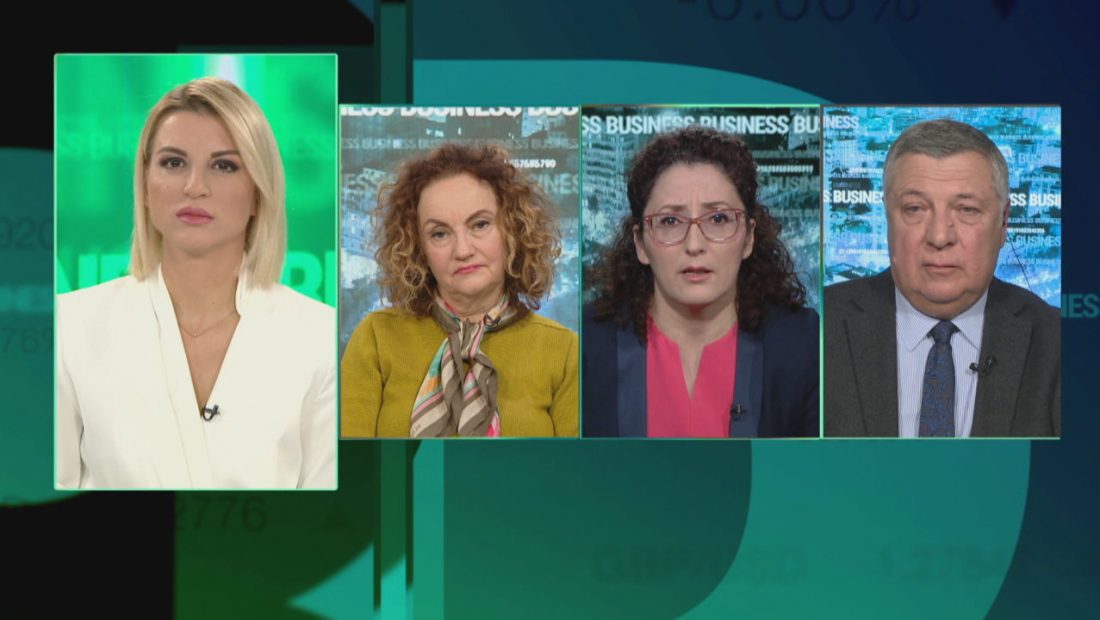 The economy and finances of residents, businesses, and the state were not easy to manage in 2022. The war that erupted in Ukraine at the end of February swiftly put an end to any signs of recovery in the post-pandemic period. The economy experienced a major increase in price for fuel and power as a result of the world becoming once again overtaken by uncertainty. In an effort to reduce rising inflation, central banks in many nations were forced to tighten monetary policy and strengthen their currencies.

Adrian Civici, an economist, stated that “the year had several obstacles. Many people had high hopes for the recovery and subsequent growth in 2021. The improving trend and the recovery of jobs were initiated by industries like tourism, agriculture, and services. So the economy began to normalize by the end of 2012. However, as a result of the conflict in Ukraine, unusually high inflation started to surface in February 2022. This was also a result of the lenient monetary policies implemented in earlier years. The year is coming to a close with further shocks coming from a variety of angles, with inflation being the worst. This has reduced purchasing power while also raising gas prices and raising concerns about the security of electricity, particularly for businesses. However, assuming the increase is real, 3.7% is a good number to consider, as we were concerned about stagflationary tendencies.

Guxholli, however, asserts that the government did not offer any novel solutions for resolving the situation. “Those few measures were not transmitted to the people. Many nations responded to the fuel price crisis by directly compensating individuals and businesses, as the case may be. In contrast, in this country, a transparency board decides to lower and raise the price as in fairy tales, and what benefits the citizens is insensitively withheld. It also refused to temporarily remove the taxes that burdened the price. The government’s budget plan was more significantly reshaped by the second package. Economic growth has occurred, but how does this affect our well-being? The family’s income arrives and vanishes right away. Statistics show that only 1% of workers do not struggle to make ends meet, but the middle class has been particularly badly hit.

“Many of the expectations to reach a pinnacle of inflation that would thereafter provide a discount have not been achieved,” claims Arlinda Muja, head of the Microfinance Association. Businesses now operate in an unpredictable environment as a result. There are a number of reasons why the economy is not where it ought to be.

She claims that she is especially worried about the ability to repay debts from struggling businesses. “You can see a decrease in credit, and it is obvious that businesses are hesitant to take on debt or make investments. In terms of solvency, the impact will be felt during the first six months, although the quality has declined since the year’s beginning.

Civici acknowledges the challenges but argues that things might be better next year. The results of the monetary policy are just now starting to be felt, but the Bank of Albania sent a message that the strengthening of the LEK and the rise in the base rate had to be reflected in the banks’ lending interest rates. However, the inflation growth rates are lower, and in 2023 it is anticipated to be more under control. Consequently, it will be determined whether or not additional austerity measures will be implemented.