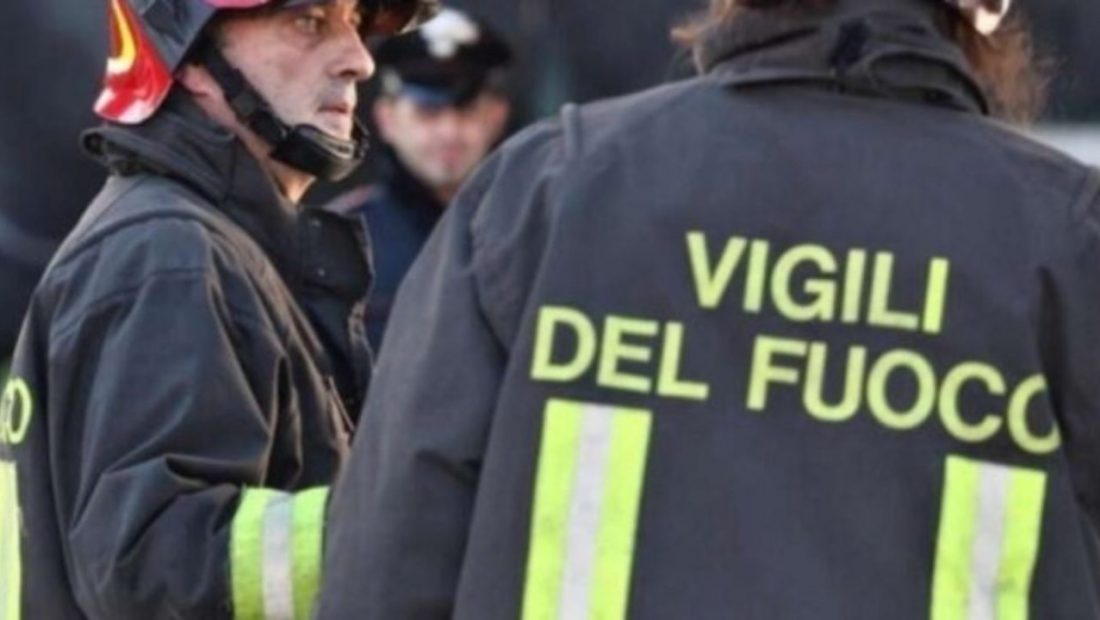 A fire in a community center for minors in Italy claimed the life of an Albanian minor. The 17-year-old Albanian died as a result of intoxication caused by the fire that broke out late at night in Udine. The cause of the fire, which started approximately 2:30 a.m., is unknown.

“The victim is a 17-year-old Albanian male who had been with us for approximately a year and was a really excellent boy. We are all devastated. Now we’re attempting to determine what caused such a large fire “Michele Lisco, community manager, explained.

Two individuals were injured as a result of the flames: a 16-year-old Ghanaian is in critical condition at a burn center in Verona, and another, a structural operator, is being treated with injuries at the Santa Maria della Misericordia hospital in Udine.

The fire is now completely out and under control. The investigations are being conducted out by the Compagnia di Udine Carabinieri, who have already gathered the manager’s evidence and are gathering information from various sources in order to accurately reconstruct the facts.