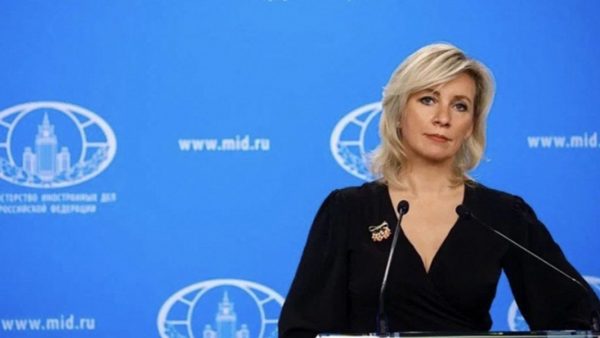 NATO and the EU will not intervene in Kosovo, according to Zakharova.

Russia speaks out once more over the latest tensions between Kosovo and Serbia. The Russian Foreign Ministry’s spokeswoman, Maria Zakharova, recognizes the setting up of barricades by local Serbs as a legitimate and non-violent form of resistance, but does not address the gun attacks.

“The NATO and EU contingents deployed in the region cannot and will not utilize their influence in relation to what is happening there,” the Russian source said, referring to the removal of barricades in Kosovo’s north.

Zakharova believes that the government of Kosovo, which she refers to as “the Albanian authorities of Kosovo,” is entirely to fault for what is happening.

“The EU and the main member states’ persistent pressure on the Kosovo Serbs contrasts sharply with their deathly silence towards Pristina, which ignores its vow to establish a Community of Serbian Municipalities in the province,” he stated. Zakharova is oblivious to the concept that Kosovo is a sovereign state.