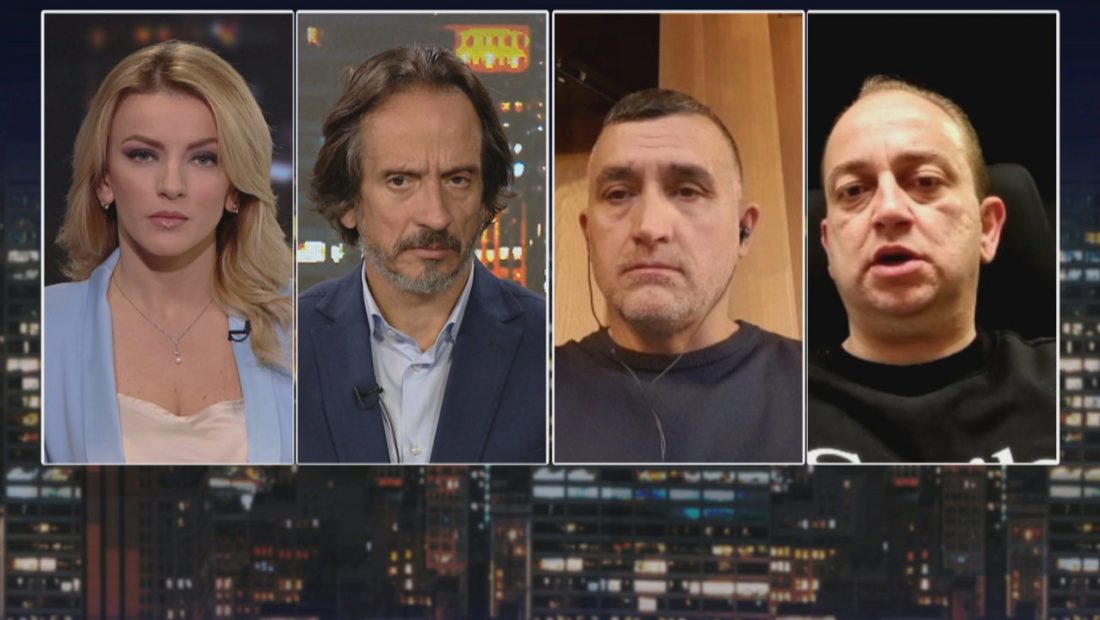 Experts say Serbia has breached the Kumanova agreement, and the international response is concerning. New roadblocks have been installed in Kosovo.

The tension in the north of Kosovo is rising dramatically as new barriers have been built and the Serbian army has moved closer to the border just as a breakthrough in the standoff was expected.

Invited to “Debate,” security specialist Bedri Elezi offers his assessment on the issue. The QUINT offices applied pressure on President Vucic to dismantle the barriers for 48 hours else it would grant Pristina permission to leave, and as a result, we now have two additional roadblocks. Kurti and the partners have met to discuss taking down the barriers, and I anticipate that they will do so shortly.

But given that KFOR has recently been the target of assaults, why isn’t it acting on its own?

Kanal 10’s chief analyst in Kosovo, Arben Ahmeti, has a legal response. Based on Resolution 4044, KFOR is an army for the defence of sovereignty; the barricades are not seen as an infringement on sovereignty but rather as a sign of citizen discontent. In actuality, it is a civil, political, and criminal organization, but it is not a military one, and I do not want KFOR to intervene there; from a legal standpoint, police action is sufficient there the minute there is a violation of order and peace, he stated. for CNN A2.

Politics also have a role, though. “In political words, what is occurring is that Prime Minister Kurti has rightfully sought to lay the ground by creating certain norms, while Serbian President Vucic is attempting to gain ground before the final agreement,” he continues.

Ahmeti also takes note of a letter addressed to Kurti from foreigners. “The Kosovo police have occasionally dismantled the barriers in a violent manner; this has happened before. This time, however, EULEX was not consulted, which resulted in our cops being held there for nine days without food until being changed as a consequence of an official request. The Kosovo police are always the first to react, followed by EULEX and KFOR, and this has worked successfully for years. However, for the first time in Kosovo’s history, EULEX does not respond for nine days. International partners have put our Prime Minister in a lonesome position to demonstrate to him that Kosovo would not be able to create law without EULEX, the analyst continues.

Elezi continues by pointing out another significant distinction between this crisis and the past blockades. Analysts believe we might have a significant confrontation, as happened in Bosnia and Montenegro, even though the manner is similar to previous situations over the years since we now have a special detachment of the secret services and the Russian GRU, he notes.

Ben Andoni, an analyst, expresses his worries. “In the big picture, the notion that the dialogue was about to start today seems improbable. We are dealing with a situation that began with the border that was formed in Mitrovica, according to Serbian media, which indicates that all Serbs in Kosovo are armed. The Kumanovo Agreement, which mandates that conventional weapons must be at least 5 kilometers away from the border but currently only requires 2 kilometers, has also been broken de jure, which worries me since it demonstrates the lack of seriousness displayed by international organizations. Kosovo is a young nation that requires assistance. The Security Council would need to make a report on this, but Russia would oppose it and China and India won’t care. Another unsettling aspect of the situation we are in right now is that KFOR has yet to respond officially to Serbia, who should be informed that their forces are not required in Kosovo’s north.