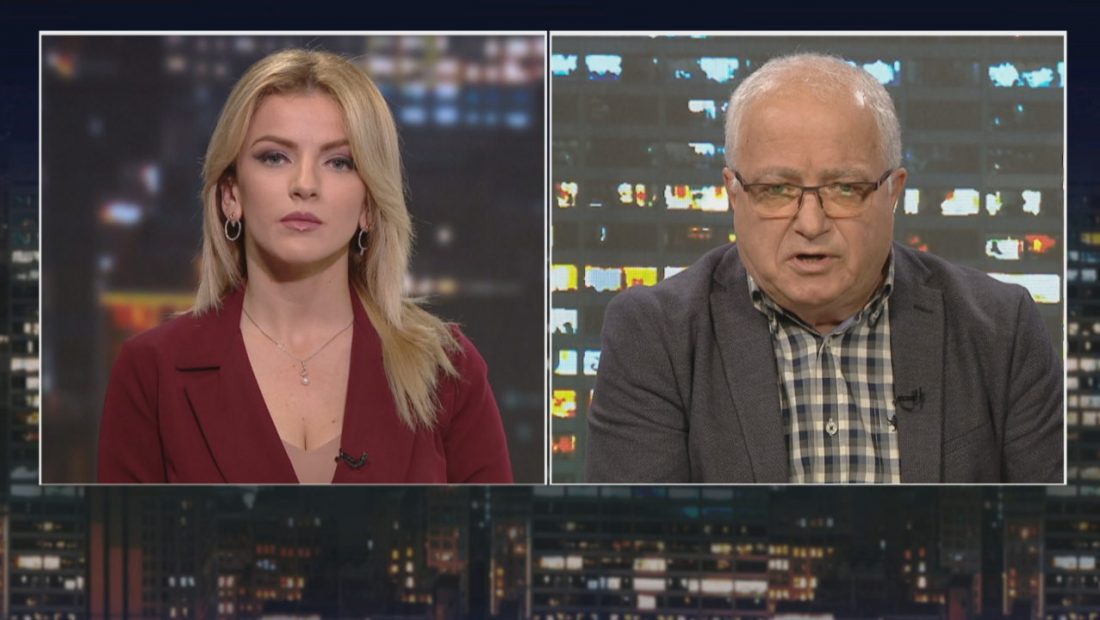 After several delays, the Court of Appeals finally convened today for the opening of the Democratic Party parties’ appeals, which will ultimately determine who is eligible to head it. The first question is one from the Alibeaj side of the Democratic Party , which needs the registration of the Assembly’s Statute of December 18, as well as revisions to the Statute in the Assembly of July 17, 2021,  which was held by the group led by Sali Berisha.

Edmond Spaho, the secretary for European Integration and Democratic Party MP, was invited the “Debate” program, hosted by Alba Alishani, to discuss the current situation in the biggest party of Albania’s opposition.

According to Spaho, it is in the best interest of the majority to keep this matter open, thus he is not hopeful that it will be addressed shortly.

“Since the Alibeaj group was not even a party and has nothing to appeal about, taking the case to the court is a farce. However, political meddling has an impact on the legal system, which is why the application was approved and why it took so long for such a minor matter. The majority wants to keep this issue going because it will help them and the forthcoming election on May 14. I have little hope that this problem will be fixed soon because there are countless legal ways to make it persist.”

In addition, he foresaw widespread social turmoil in the event that the court rules in Alibeaj’s group’s favor.

“Nobody today disputes that DP is led by Berisha. Berisha’s Reestablishment has 95% of the previous leadership. However, it should not come as a surprise that decisions of any type are taken when there is political pressure. I can’t say anything for certain on this topic. Instead, the game will come with a lot of responsibility, first for Edi Rama and then for the court since it won’t run so well and may possibly lead to societal unrest. They are discussing eradicating the opposition altogether and using political party emblems. Then Rama is going to rule as a sultan.”