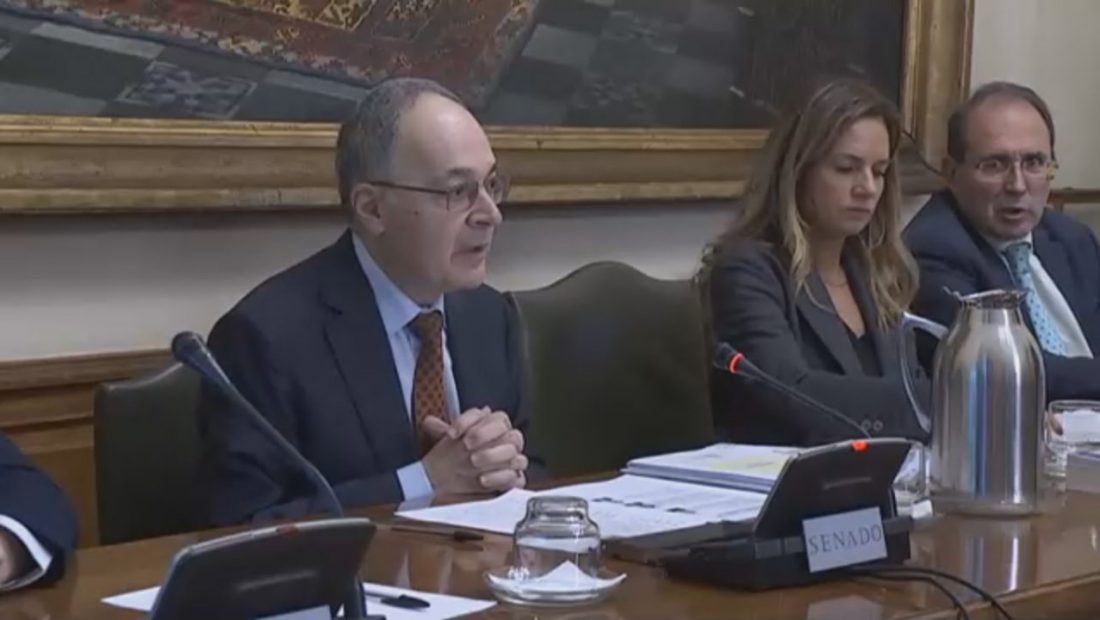 Spain reaffirmed its opposition to Kosovo’s admission to the EU. In testimony to a Parliamentary committee, EU Secretary of State Pascual Navarro stated that his country will reject any vote, whether it be procedural or for the granting of candidate country status, given the current situation.

“The Swedish presidency’s decision will be revealed. The Commission is often consulted for an opinion before being discussed in the General Affairs Council and a decision being made in the European Council. Spain has already demonstrated that it does not recognize Kosovo, and as a result, it will vote against any resolution to grant Kosovo the status of a candidate country, whether it is procedural or final “Navarro stated.

He continued by saying that the country he represents has insisted on two fundamental points, one of which is that the two countries’ dialogue should continue.

“Second, Spain participates in the same Council for General Affairs and has a positive outlook on the Balkans in general. Spain backed visa liberalization with Kosovo at the same General Affairs Council; for us, Kosovo is a region with which the European Union has relations rather than a country. Although Spain is not the only one, the Spanish government will oppose the country’s designation as a candidate”, Navarro added.