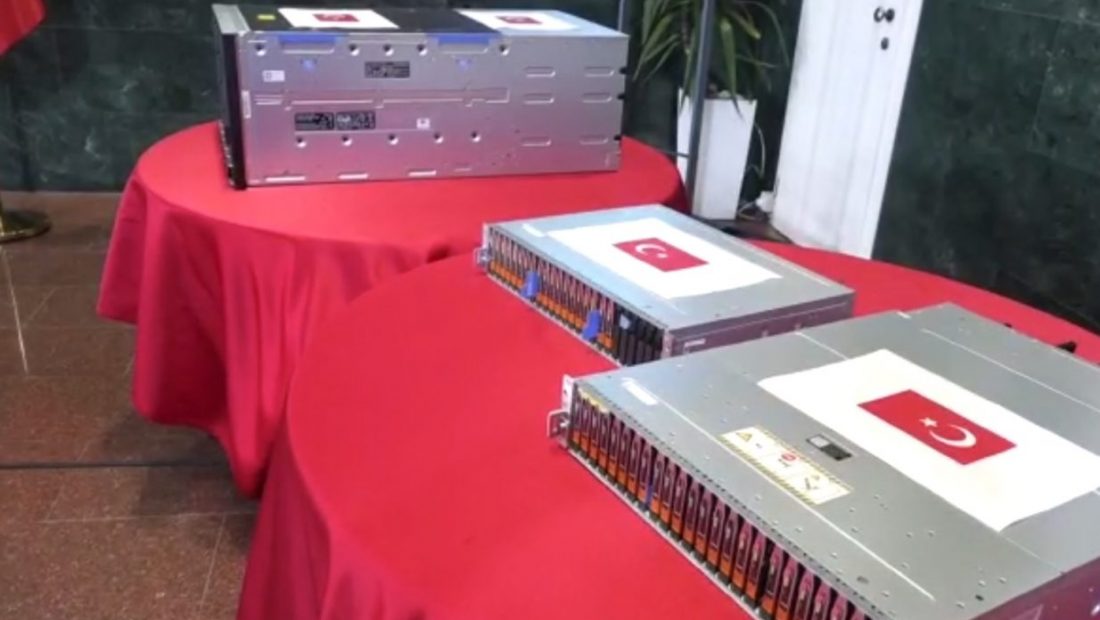 Mehmet Aktas, the general director of the Turkish police, visited Tirana on Tuesday and brought donations for the Albanian Police as well.

It has been revealed that he also provided servers and other hardware for the storage of data and the integration of a few State Police applications. The Director General of the Albanian Police, Muhamet Rrumbullaku, met with Aktaş in a “one-on-one meeting”.

During his speech, the Turkish ambassador to Albania said that the Turkish side is prepared to support the Albanian police whenever it needs assistance with a problem or a request. Since Albania is a partner and friend of Turkey, he underscored that any request from the Albanian side will be given top attention and submitted right away to Ankara.