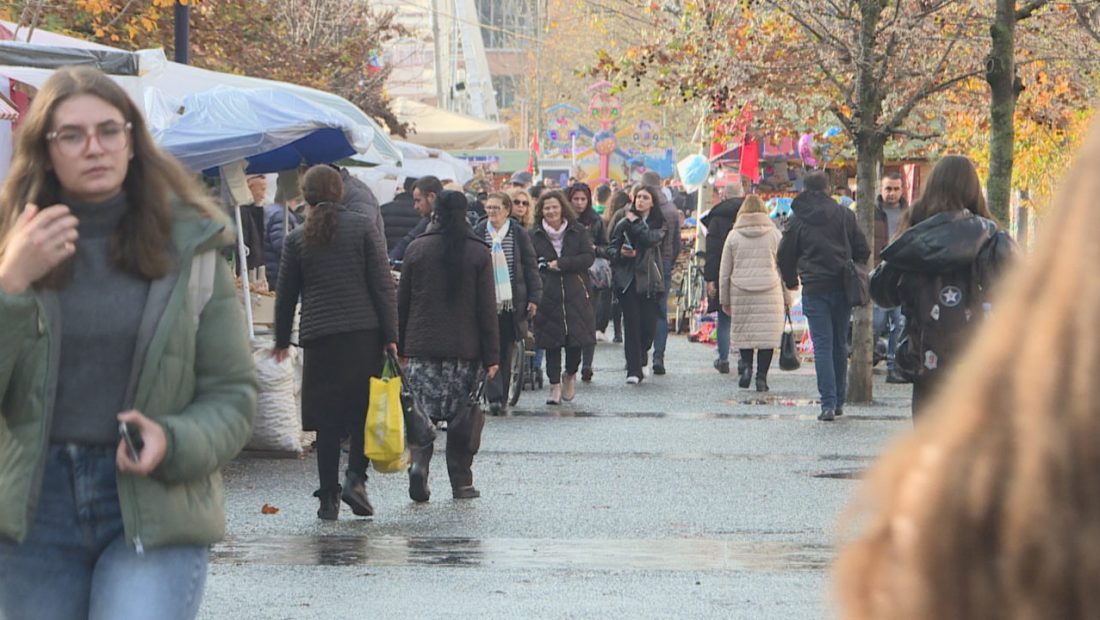 The only source of income for the great majority of Albanian families—one in every four—comes from relatives who are employed overseas.

In the lack of another economic source, roughly 220,000 families depend on this revenue to survive. Immigrants are compelled to contribute more money since their family members have had to endure more expensive living conditions for more than a year.

Remittances hit their greatest level in recent years between January and September, according to data from the Bank of Albania, totaling 592 million euros.

Remittances have been impacting the socio-economic life of the nation more and more since 1992, when the first inflows started, as a result of the extension of the emigration cycle.

The amount of money immigrants have sent over the past three decades is believed to be over 33 billion dollars, and their contribution to the economy is equal to 7 to 10% of GDP.