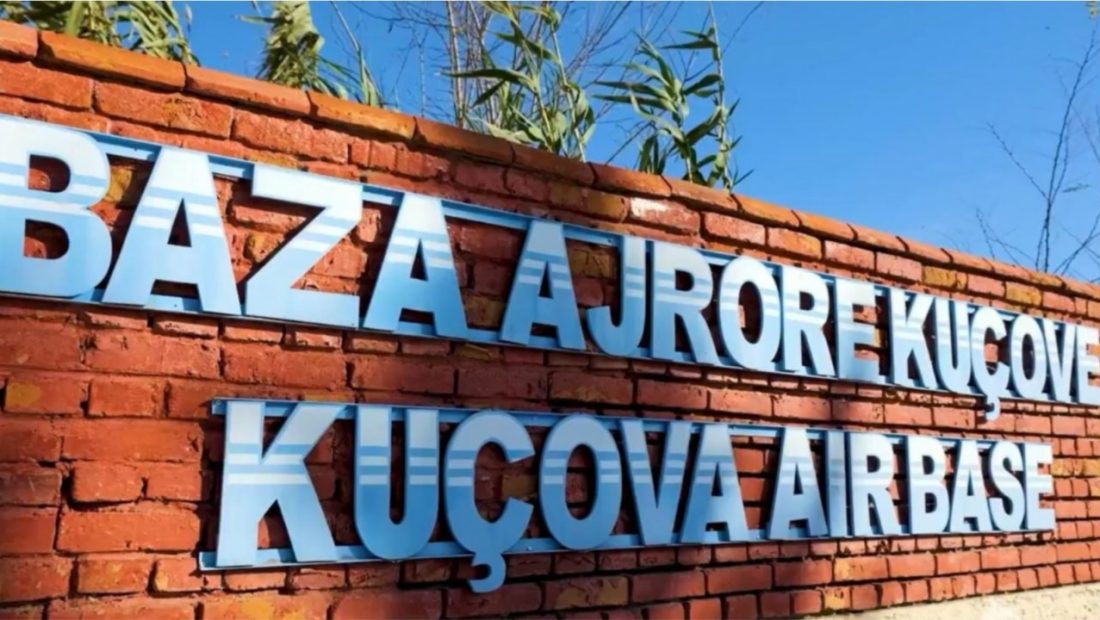 This morning, Prime Minister Edi Rama began by posting images taken at the NATO air base in Kuçova as Interior Minister Blendi Cuci visited the site. 400 new jobs have been generated, according to the government’s leader, and the project is progressing quickly.

“Good morning, and I wish you a good week,” says Rama in reference to the NATO Air Base building site in Kuçova, where 400 jobs have been created and where work is moving very quickly.

The Kuçova air base will be the first NATO air facility in the Western Balkans and has been chosen by NATO as a suitable location to conduct military operations.