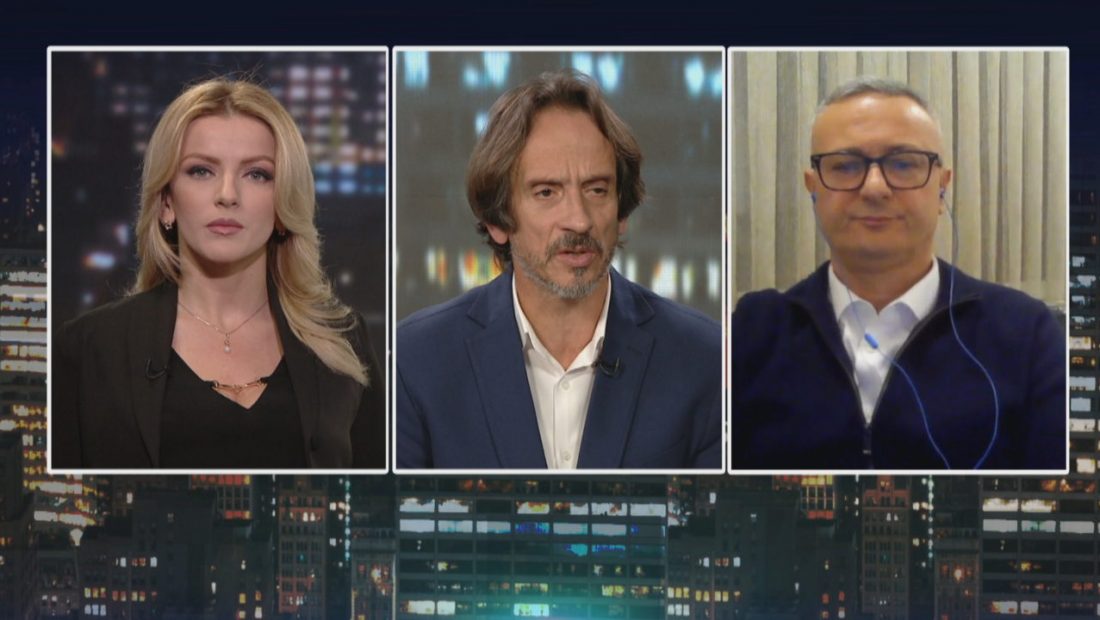 “Vucic is seen as a grotesque character in Serbia”, Andoni: Good days are coming for Kosovo He highlighted that better days are on the way for Kosovo, and he warned Pristina’s authorities to be cautious.

“Even if there was a deadline for choosing the date of the elections, Kosovo could have been more cautious because the discussion is on its way and there is light at the end of the tunnel. Kosovo must be measured at every stage. Not only Kosovo, but also Serbia, regard the American side as a solution.

The good news for Kosovo at the moment is that Vucic is regarded as a grotesque figure even within Serbia. Today, he received criticism from Serbian political players, who warned him that bringing 1,000 individuals did not make sense for Resolution 1244. He has transformed it. Good times are on the way for Kosovo, and harsh rhetoric should be avoided. That part has not been administered since the war’s end “Andoni said.