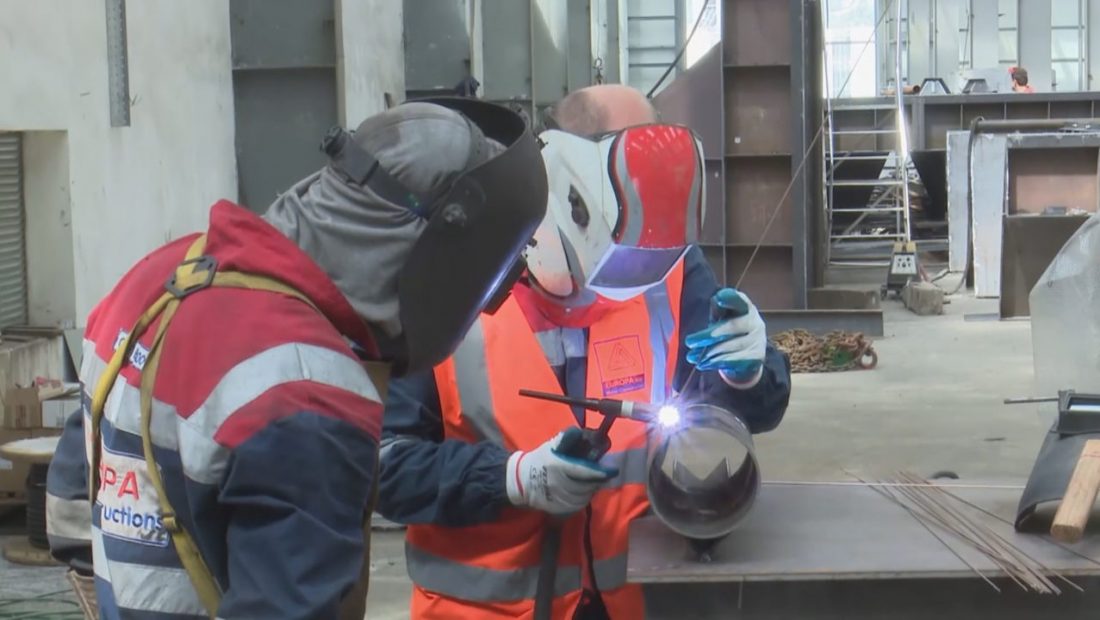 According to the most recent INSTAT statistics, the average gross salary in Albania, now at ALL 61,613 grew during the the crisis. The typical Albanian received 9.2% higher pay than a year earlier, a difference of 5,178 ALL.

Unlike in the past, the private sector is putting pressure on the government to raise salaries. The need to retain employees is so urgent that salary increase in one year exceeds compensation growth from 2018 to 2021 combined.

The highest percentage rise in compensation happened in the country’s lowest paid sectors, such as agriculture, commerce, construction, and industry, ranging from 11 to 15.7%, or 5,700 lek more than a year before.

According to the unions, even this rise is insufficient, as seen by the large number of people leaving these industries to go elsewhere.

“Most of the young workers in these industries have moved overseas owing to low pay,” said Taf Koleci, the leader of the Industry Unions.

The majority of the rise in the lowest paid sectors has resulted from an increase in the minimum wage. The lowest legal pay in effect as of October 1 is 34,000 ALL, which should be reflected in salary records for the end of the year.

While the government has predicted that it will expand to 38 thousand ALL by 2023. However, union officials believe that the corporations themselves should be informed. Both to retain their personnel and to pay their employees a fair compensation.

“The 4,000 lek minimum salary should not be employed at all in the industry sector,” Koleci argues.

According to INSTAT data, the top paid professions today are those in the financial and information and technology sectors, with increases of 10,500 and 8,600 lek, respectively, over a year ago.

Given that the official inflation rate is 7.9%, earnings have grown faster than prices. The only difference is that the entertainment industry, as well as government, are suffering from a reduction in consumption.