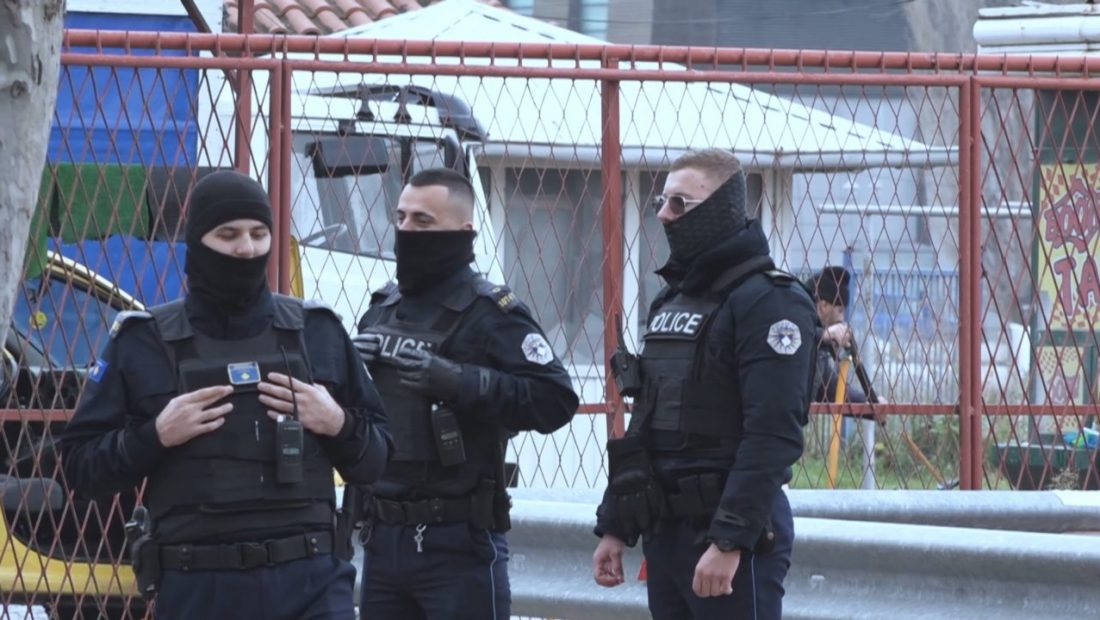 “There will never again be Serbian soldiers or police officers in the Republic of Kosovo.” This unequivocal commitment from the president herself, Vjosa Osmani, opposes Belgrade officials’ threat to send 1,000 of their security forces to the north of Kosovo.

“The open threat of police and military aggression by Serbia demonstrates that the hegemonic mentality persists in that country, and this must be condemned and clearly opposed by the entire democratic world, which delivered the most powerful blow to this attitude in 1999,” President Osmani declared.

The President of Kosovo further stated that the culprits of the police officer’s injury in Zveçan and the attacks on journalists must be brought to justice as soon as possible. Prime Minister Albin Kurti paid a visit to the hospital of officer Ekrem Neziri, who was injured during a shootout in the north.

“He had a strong will and good health; the state is preserved with these officials; criminals will be sought and punished,” Prime Minister Kurti stated.

The Kosovo Police have declared that the situation in the north is stable and manageable, but they have confirmed that there are organizations that execute criminal activities in order to intimidate civilians. Belgrade is exploiting the confusion caused by the Serbs themselves in Kosovo to justify the sending of their military by incorrectly citing Resolution 12 44.

“I am really nervous and had a difficult time sleeping last night because Albin Kurti brought us all, Serbs and Albanians, to the verge of war,” Serbian Prime Minister Aleksandar Vucic stated.

Aleksandr Vucic, the president of Serbia, admitted through social media that he didn’t get any sleep and spent the entire night with the defense minister and the army’s chief of general staff. He has promised to announce his response and decision on the situation on Saturday afternoon.