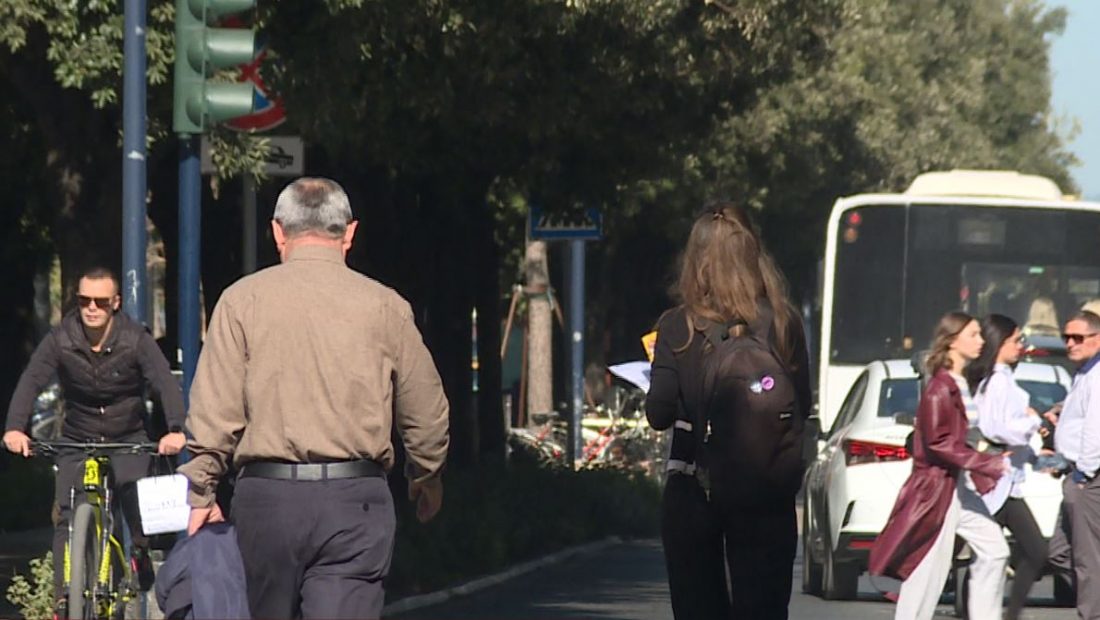 The DNA of the Albanian people is still the same with the Italian Arberesh, who moved from Albania to Italy more than 500 years ago, but we also share significant genetic connections with the Greeks.

Academician Ilia Mikerezi, one of the study’s authors, told A2CNN that genetic ties to Arbresh people in Italy remain strong.

It was also discovered that we are genetically related to the population of northern Greece.

Meanwhile, the Albanian Academy of Sciences intends to investigate the genetic link between today’s Albanian and Illyrian populations through its Department of Nano-science.

Earlier research has found genetic similarities between Albanians and Balkan communities as a result of their migrations over time.