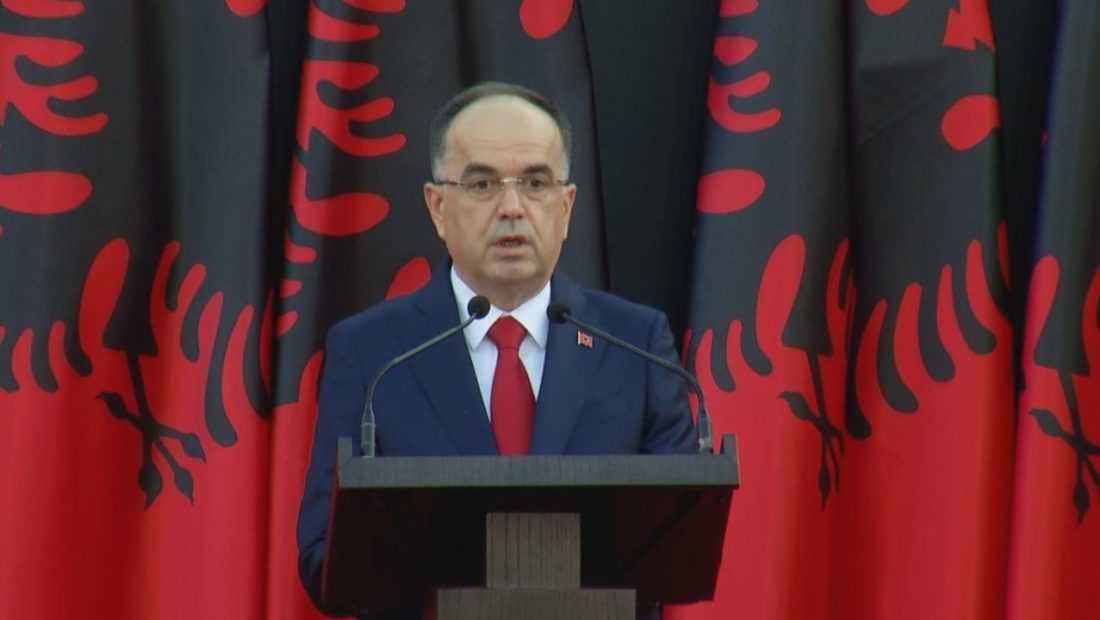 On National Youth Day, the president of the republic, Bajram Begaj, conveyed his gratitude to the students and young people of the 1990s who sparked the hope of democracy in our country through a Facebook message.

“That December would be the last of communist control, to be remembered as the first December of freedom in political plurality, the December that sparked hope for democracy.  As a result, a people who had endured so many sacrifices and impossibilities, filled Tirana’s and Albania’s squares with the student chant: “We want Albania like all of Europe!” The foresight and visionary wisdom of that generation’s Albanian students quickly gathered together workers and intellectuals, teachers and scientists, and the entire Albanian nation, who selected the direction of its future without hesitation, but with conviction and patriotic resolve”, adds Begaj.

He asks all Albanians to be motivated by the ideas of the December 1990 students and to assist our country on its path to European integration.

“This is precisely why we respect and celebrate December 8 as National Youth Day, expressing our thanks to the students and young people of the period, as well as our responsibility and obligation to Albanian youth at all times. Today’s message is one of trust, mission, obligation, and responsibility. The ideas of the December 1990 students should always inspire us to work responsibly, seriously, and dedicatedly in order to continue on our path of Euro-Atlantic integration. The president emphasizes that “December 8 is the ambition of a generation articulated in the call “We love Albania like the rest of Europe,” but it is also the aspiration of a nation to build Albania like the rest of Europe.