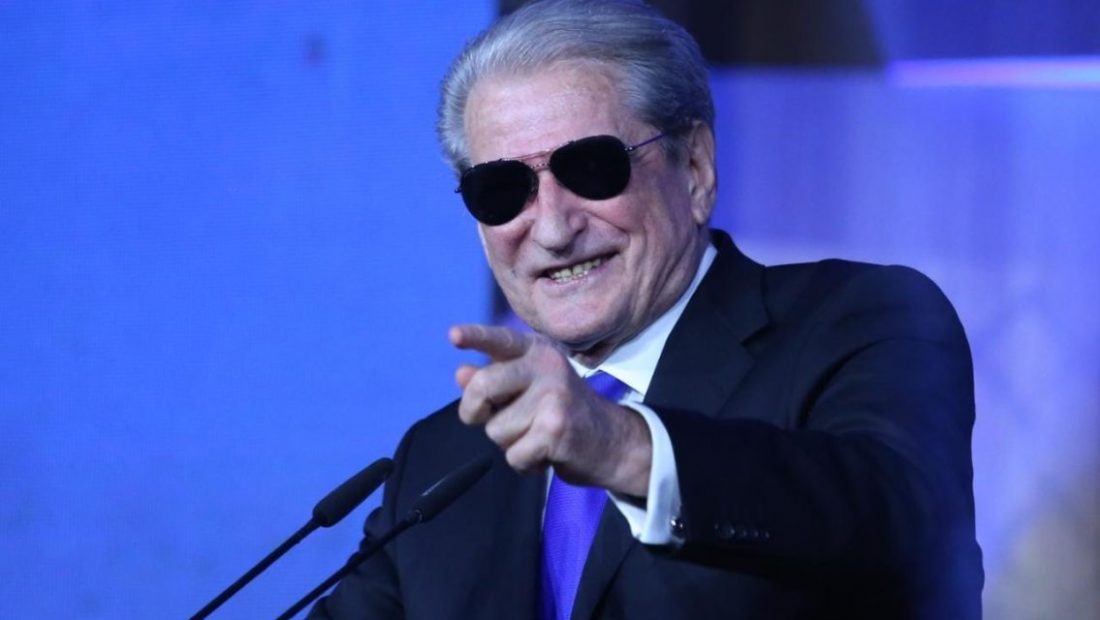 “Today we come in this Assembly because you, your leaders, members, and DP members, became the most powerful fiber of the DP’s re-establishment, of its renewal, the vis vitalis of that revolution, which had two major goals: preserving the DP and saving Albania. You must be pleased with yourself for successfully completing the first mission. You come stronger and more determined than ever, more powerful and motivated in the second mission, which is of tremendous importance for the future of the Albanian nation,” Berisha declared.

“Will you be able, with your energy, courage, and determination, to defend Albania, which is in immense trouble, and which now faces the effects of an internal invasion among the wildest in our nation’s history? Will you be able to defend Albania today, which is the most targeted society, the most victimized by the regional and global Albanian mafia? I raise this issue, but my strong conviction is that you have all the potential, all the energy, passion, courage, and strength to save this country, to put it back on the path of the future, of national dignity, of Euro-Atlantic integration,” underlined the DP leader.