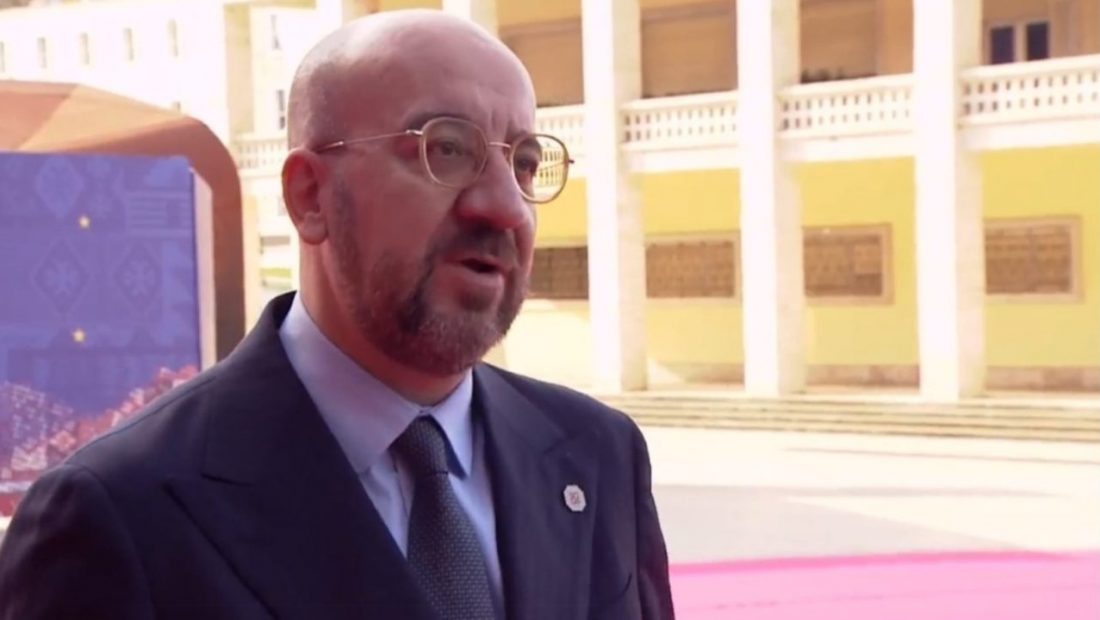 Since this is the first summit to be hosted in a Balkan nation, Charles Michel, the president of the European Council, told journalists in Tirana that the summit will be very significant and symbolic.

“I firmly believe that the EU’s inclusion of the Western Balkans will bring about greater prosperity in the future. We are making a lot of effort to progress. For instance, we shall sign a contract today on “roaming” payments. The assistance we wish to provide to the Western Balkans in light of the energy situation brought on by Russian aggression in Ukraine is another crucial factor “Michel stated.

“It’s fantastic that there will be a meeting between the EU and the Western Balkans here. I’ll say it again: we firmly believe that the Western Balkans’ integration into Europe will make our children’s futures safer. Everyone must carry out their obligations”, said the European Council President.