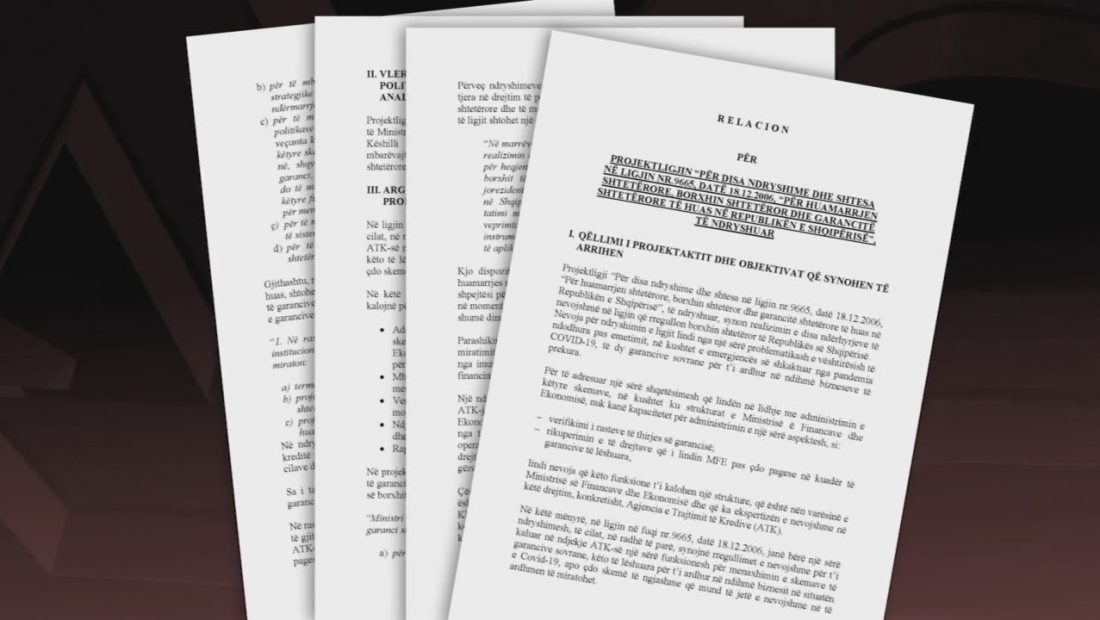 At a time when it is about to acquire the next Eurobond worth 500 million euros, the Albanian government wants to break its reliance on the Parliament so that it does not have to seek its consent every time it borrows debt.

The Ministry of Finance and Economy has suggested alterations to the law on borrowing, debt, and governmental guarantees. The bill was considered in the Laws Committee on Monday after it was introduced in Parliament.

Kesjana Halili, a representative of the Finance Ministry, also gave arguments in support of the proposed revisions.

However, the reasons did not persuade the Democratic Party representatives, or even the majority of the commission members.

The conference ended without a conclusion, but the head of the Laws Commission, Klotilda Bushka, urged the Ministry of Finance for more information about the proposed amendments.