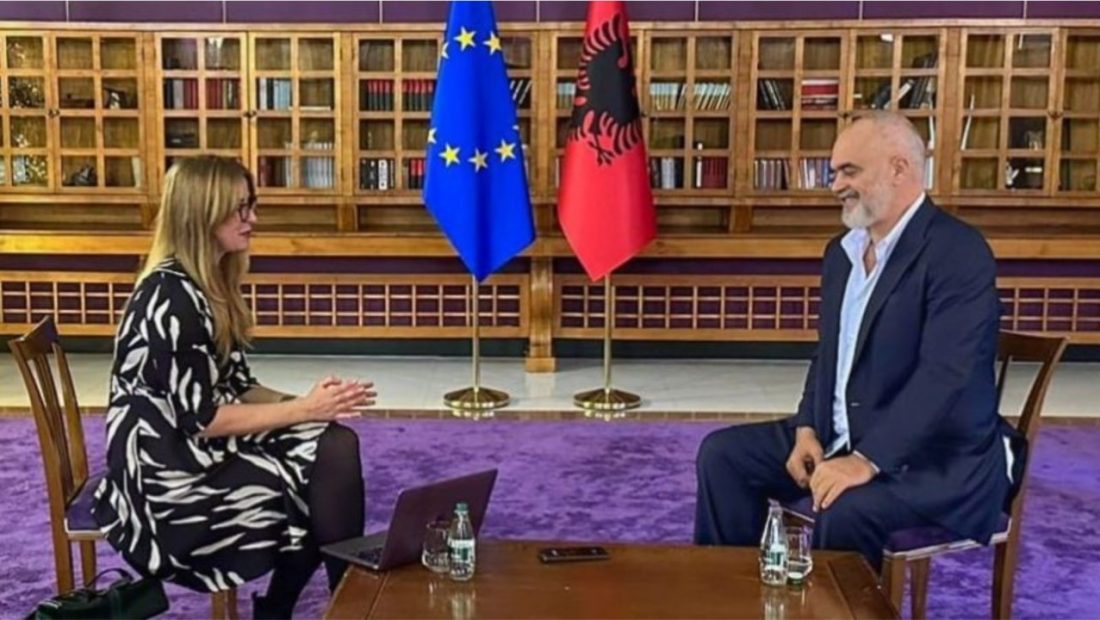 It is impossible to cheat on the Western Balkans’ EU membership process, and its significance has grown as a result of the geopolitical predicament the region and the bloc are currently in. Prime Minister Edi Rama made this statement in an exclusive interview with EURACTIV the day before the conference that is taking place today in Tirana.

The leaders of the EU’s 27 member states, the six Western Balkan nations, and representatives from the European Commission and European Council will meet in Albania today for the EU-Western Balkans summit.

The Albanian government’s top official discussed expansion, regional conflicts, and the necessity of advancing reforms to ensure the validity of the enlargement process.

“We must not lose sight of the fact that the integration process is a unique, merit-based procedure. We must stick to the requirements of the homework criteria; this is not an exam that you can falsify. E ven if the instructors are more than happy to provide you with a solution. We should conduct this exam honestly “, Rama stated.

When asked if he believed his government was to blame for the lagging advancement in important sectors, Rama acknowledged that errors had been made.

He added that there are ongoing measures to increase media freedom, saying, “With retrospect, there are things that might have been addressed better and there are always difficulties that could have been handled better, no doubt.”

The conference will take amidst demonstrations led by the former prime minister Sali Berisha, who accuses the Rama government of corruption and for failing to stop mass immigration.

Regarding the summit, Rama thinks that the fact that it is taking place outside of Brussels and in a non-EU nation says a lot about the state of Europe right now and a fresh desire for expansion.

“Who could have predicted just a few years ago that the EU would leave its borders and the Council would hold a summit in a non-EU nation? Yet here we are, holding a summit in Tirana. Additionally, it is more than merely a manifestation or an incident. It’s a pledge, a message, and

According to him, the epidemic, global warming, and later the Russian invasion of Ukraine have forced the EU to realize the geopolitical significance of the Western Balkans.

“It stunned Europe. I observe a lot more interest and awareness; they are fully aware of the area’s vulnerability. They are fully aware that the Serbian areas, such as Serbia and the Republika Srpska, are where Putin has the greatest influence on the continent.”