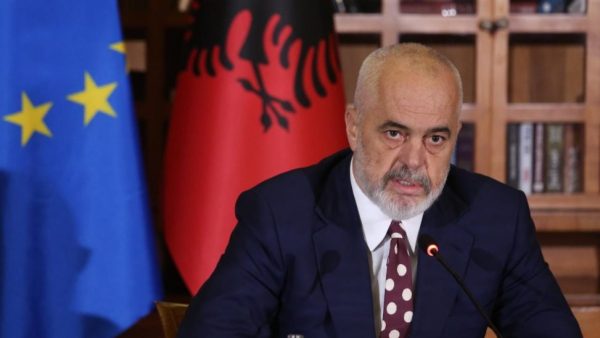 Prime Minister Edi Rama shared facts about a phone chat he had with his British counterpart Risi Sunak earlier this week with citizens on social media.

According to the government’s spokesperson, Prime Minister Sunak expressed apologies for his cabinet members’ careless remarks towards Albanians.

“I had a very short discussion, he asked conversation. He expressed his regret for what happened as a result of careless words against Albanians. We discussed this issue and not just that, but also to combine forces more on how to effectively fight trafficking networks that exploit people’s need to leave. We know very well that immigration to the UK is directly tied to the principles of formed by a family member. I believe that this is the correct path to take; let us see if the British become more engaged and are are not reminded to be active only when the events are broadcasted by the news. I hope we can exchange visits as well. A British prime minister has never visited here before “Rama stated.