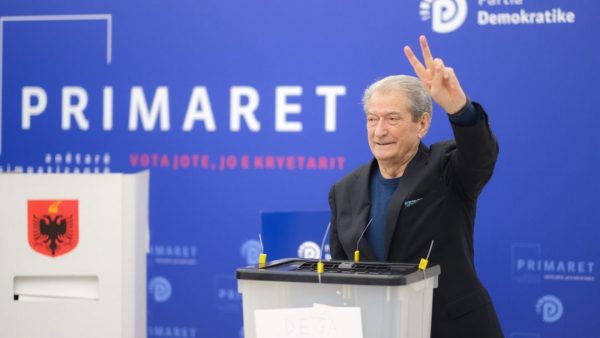 Sali Berisha spoke once more about the opposition’s upcoming protest in Tirana on December 6, which occurs on the same day as the summit of the heads of state and government from the Western Balkans and the European Union.

The Democratic Party’s leader hailed the meeting as a historic event in which Edi Rama will receive a clear message from Europe that Albania is a European land and that Putin’s expansion in this region will be stopped.

Concerning the situation and the warnings he received from authorities about the protest, Berisha stated that owing to the security measures that would be in place in the capital on December 6, no road may be blocked for opposition protesters except the region where the summit will be held.