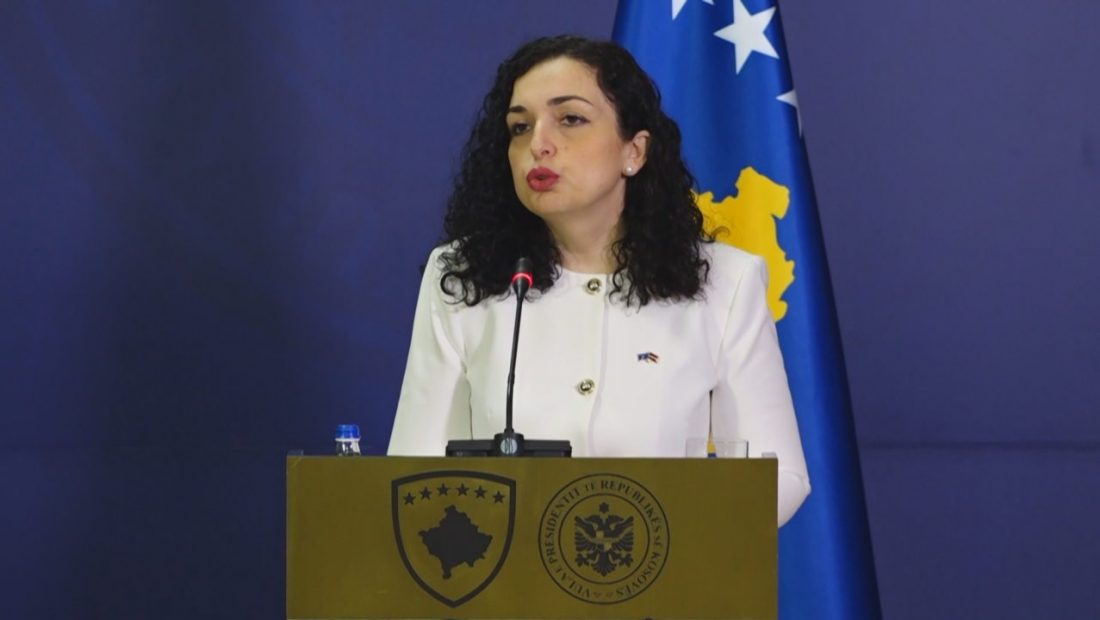 After the negotiations between Prime Minister Kurti and the President of Serbia, Aleksandar Vui, on the license plate issue fell through in Brussels, the President of Kosovo, Vjosa Osmani, harshly criticized Josep Borrell, calling him one-sided.

Osmani asserts that Joseph Borrell represented Serbia in this meeting by taking a position that was entirely skewed.

She said that before accusing Kurt of disrespect, Borrell need to at least bring up the failed Brussels accords with Serbia.

“Impartiality is the primary rule of any mediation procedure. What Mr. Borrell presented to us today was plainly biased, favored the aggressor, and entirely misrepresented reality. Instead of condemning Kosovo, Borrell would have mentioned to Serbia that at least some of these breaches of the Brussels Agreements occurred:

The pursuit of hegemonic objectives cannot be achieved through accommodation. The unambiguous objective of long-term peace, stability, and law and order throughout its territory, however, will never be abandoned by Kosovo.